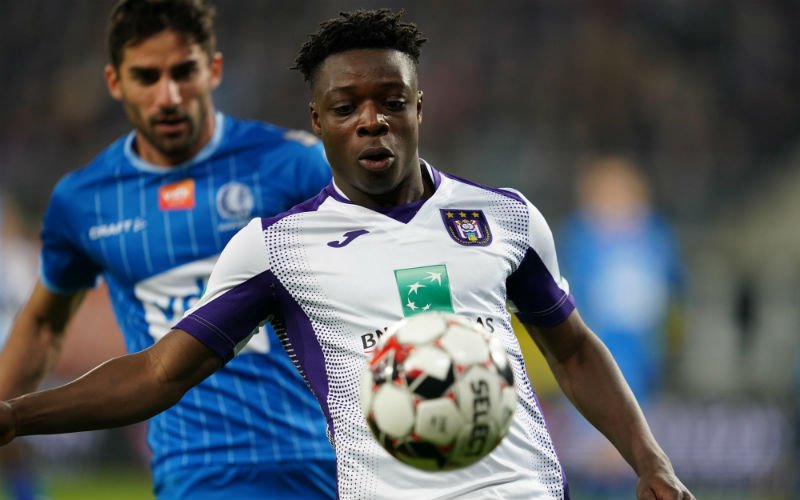 Anderlecht coach Frank Vercauteren is not delighted with the praises meted out  to youngster Jeremy Doku and insists the player must work hard.

The 17-year old has been a revelation this season for Anderlecht making 18 appearances in the ongoing season and has been hailed in the media for his outstanding performances.

According to Frank Vercauteren, Doku has a lot of work to do and does not deserve the praises he is receiving at the moment.

"He became much more efficient, when I got here, he was not level in many areas of the game, he knows it himself," said the Mauves coach.

"He still has to progress on a lot of points. He has work to do. And he has to stay calm, feet on the ground.

Doku has the potential, an interesting margin of progress, but must confirm," said Vercauteren.

"I saw the titles which you devoted to him this week in the press, I am not for. You have to remain realistic with the young players".