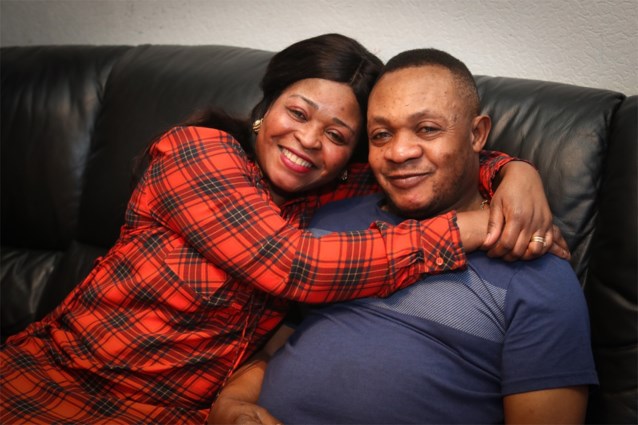 Father of Belgian-born Ghanaian youngster Jeremy Doku, David is not ruling out a move away from Anderlecht in the summer.

Doku, who became a starter for the Purple and White lads first team at just 17 years of age, has been linked with elite European sides including Liverpool and AC Milan.

He was actually close to joining Liverpool two years ago, but in the end he chose to join Anderlecht until 2022.

This was a decision that was influenced by Inter striker Romelu Lukaku, who advised him to establish himself in Belgium before a big move.

Anderlecht are reported to have placed a €20 million tag on him and could leave when the summer transfer opens.

Doku's father, David was asked a wide range of questions about his son including claims that he is ready to depart the Brussel-based club this summer.

"Jeremy has already had theory lessons in driving and is now practicing, but his practical exam has been postponed because of the virus." Higher studies? "No. He is now going to finish his senior year and then fully focus on football. Maybe later."

Will he stay or leave Anderlecht this summer? "That's a difficult question, isn't it. He feels great at Anderlecht, but you can never rule that out. ”

He scored three goals plus four assists in 21 league games for Anderlecht before the league was cancelled due to the coronavirus outbreak.