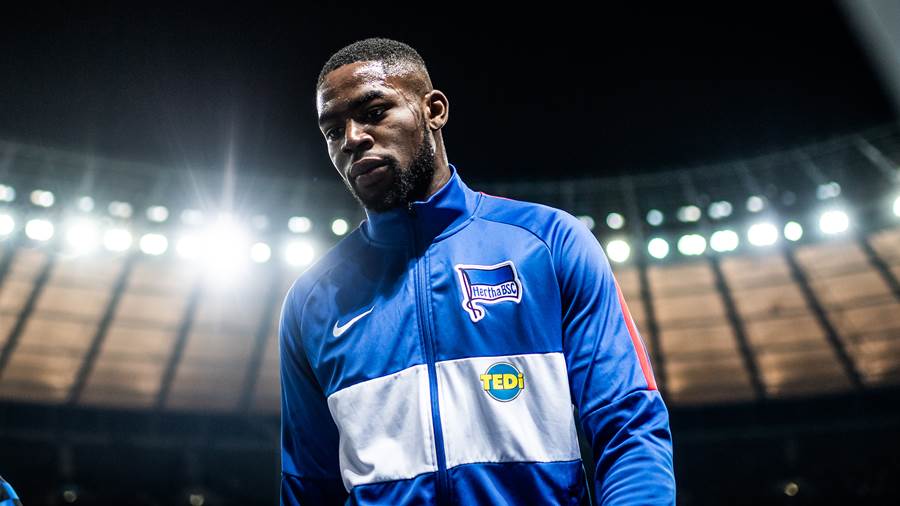 The alleged racial abuse occurred in the second half of Hertha Berlin's 3-2 defeat at Schalke in their German Cup match on Tuesday.

After the game had gone into extra time, Torunarigha was brought down in a sliding tackle and fell into Schalke coach David Wagner.

The Hertha defender, a German of Nigerian descent, then picked up a case of drinks and slammed it down, leading to his sending off for a second bookable offense.

After accusations of racist incidents, the Boateng brothers ha shown solidarity with the youngster.

"Wouldn't have thought that something like this would be possible in Germany in 2020! I'm stunned!" wrote Bayern Munich's Jerome Boateng on Twitter.

Kevin-Prince Boateng, who had been the target of racism by viewers on several occasions in his career and is actively fighting hatred and intolerance, also added.

"Racism I am with you my man", said his older half-brother Kevin-Prince. "If narrow-mindedness were only accompanied by closed mouths ...!"