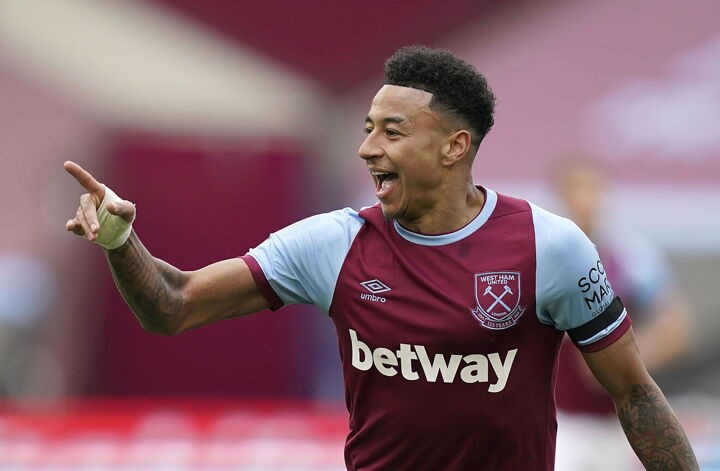 Jesse Lingard's impact at West Ham United has been staggering since his loan move from Manchester United in January.

His latest decisive performance came in Sunday's victory over Leicester, with a delightful curling strike and assist for Jarrod Bowen putting the Hammers 2-0 up, before they out for a 3-2 win to climb up to fourth place.

With eleven goal contributions to his name already, he is driving his side's push for Champions League qualification.

Another reason why West Ham fans will love him even more is because he is filling the void left by Dimitri Payet in their midfield after his departure in January 2017.

The Frenchman's impact during his 18-month spell at West Ham was remarkable, particularly in the 2015/16 season, where he registered nine goals and 12 assists in the Premier League.

Moments of individual inspiration, such as his dipping freekick against Crystal Palace, were the reason that the fans would serenade him, singing: 'He's better than Zidane'.

His club have sorely missed these moments of inspiration over the last four years, but Jesse Lingard is filling these shoes with his phenomenal form.

He will be looking to take his side to where Dimitri Payet couldn't - the Champions League.