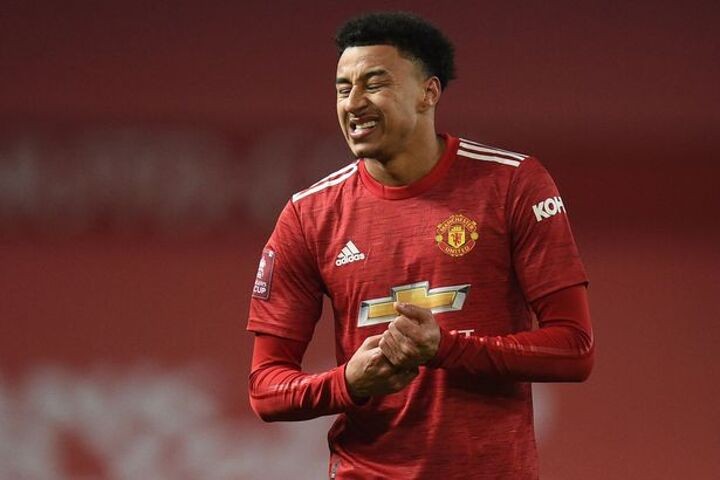 Jesse Lingard has been told by Sheffield United that switching to Bramall Lane could help him earn a bigger move in the summer.

The Blades know they are behind West Ham and Nice in the race to sign Lingard on loan from Manchester United and have detailed the starring role he would have if he chose them.

Lingard, 28, has made just three appearances this season in the Cups for the Reds and Chris Wilder has told him he would put him centre stage, giving him the platform to land a big move in the summer.

The Blades have also told the England winger he would have an important role off the pitch as the club battles relegation because of his huge experience at the top level.

The Yorkshire club have put a detailed proposal to Lingard and feel he may be attracted by the boost the move would give his stalled career.

The United academy product would virtually be guaranteed a starting place every game in the Premier League in contrast to his position at Old Trafford.

Lingard’s United deal expires in June 2022 and boss Ole Gunnar Solskjaer is undecided if he will let him leave this window with the club battling to win their first title since 2013.

Although Solskjaer has not given Lingard a single minute in the league this season, he knows he may need him if his squad is hit by injury.