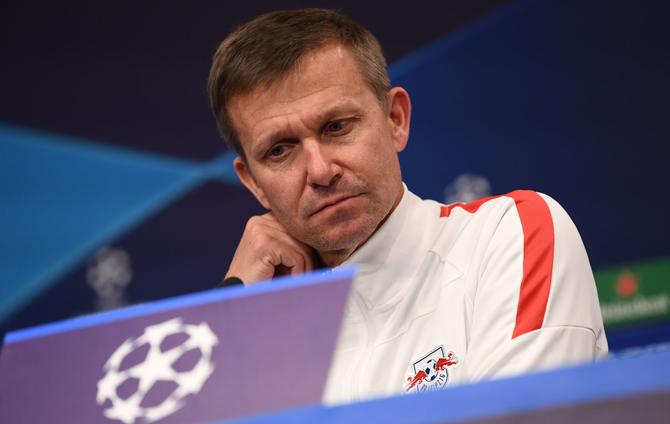 Leeds United have appointed Jesse Marsch following the sacking of Marcelo Bielsa. The American takes over with the side sat 16th in the Premier League table.

The former RB Leipzig and New York Red Bulls boss may have his work cut out however, with fears that new manager Marsch will be inheriting a drained and depleted squad following the grueling demands of Marcelo Bielsa's regime.

Jan Aage Fjortoft shared his thoughts on Jesse Marsch's suitability for the role.

"He's a manager you want to play for!" ?@JanAageFjortoft gives @CarrieBrownTV the lowdown on Jesse Marsch. #LUFC #Bielsa