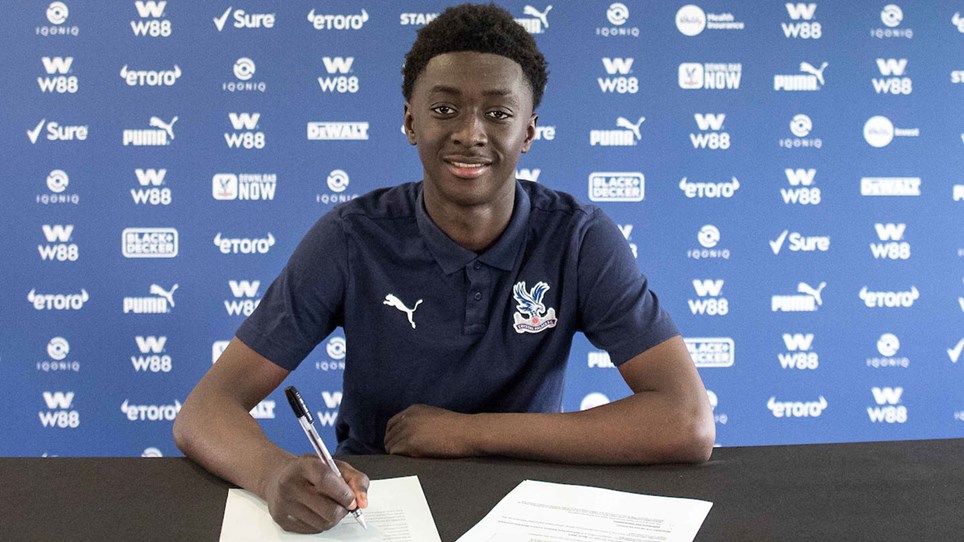 Crystal Palace have tied down the future of Ghanaian prospect  Jesurun Rak-Sakyi after signing his first professional contract with the Selhurst club on Monday.

The 18-year-old has been rewarded after his impressive performances for the side's developmental squads.

He featured prominently for the U-18 and recently Under-23s, scoring six goals in 12 appearances for Paddy McCarthy’s charges.

The youngster was an unused substitute for Palace in their 4-1 drubbing at Chelsea at the weekend.

Boss Roy Hodgson talked up the teenager on Friday and said: “We believe at Crystal Palace that he has a big future and that he will get better and better.” 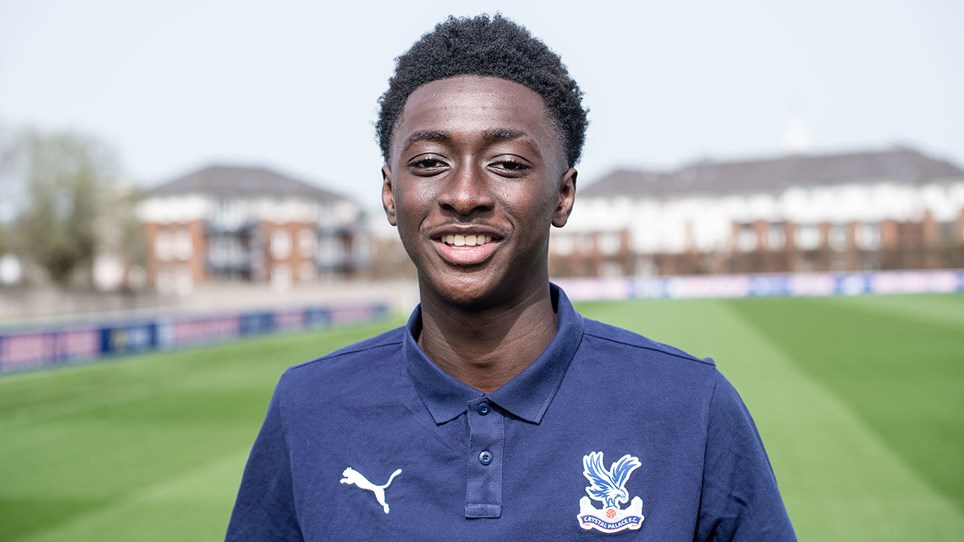 Reacting to the new contract, Rak-Sakyi told Palace TV: “It’s a very big moment in my life, something I have been working towards since I started playing football and I’m just happy and grateful that I’ve come this far. I just want to keep pushing on.”

U18 manager McCarthy praised the midfielder, saying: “Jes is an example for the rest of the players because he’s had to work really hard to improve areas of his development and deal with disappointments of not being in the team.

“He’s knuckled down and seen the fruits of his labour and I think that’s an example to all the young players we have here. Now, Jes has to maintain that and keep focused.”

Chairman Steve Parish added: “I’m delighted for Jesurun and his family, and signing his first pro contract is something to be celebrated.

“His recent performances really have been impressive. Jesurun has already had the opportunity to train regularly with the first-team, even securing a spot on the bench in our Premier League squad, and I sincerely hope that today’s news is one of many exciting milestones for Jesurun at Crystal Palace.”