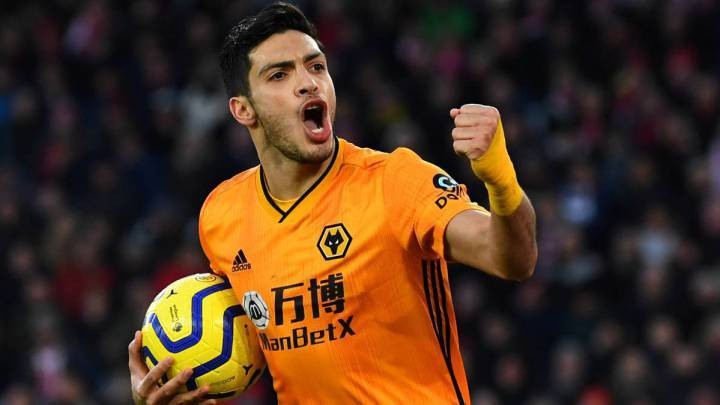 Since Klopp opted to put Virgil Van Djik and Joe Gomez as Liverpool’s starting center backs, only Jimenez has been able to go dribble past them and score.

Liverpool is ready to face Atletico Madrid for the first leg of the round of 16 of the UEFA Champions League this Tuesday at the Wanda Metropolitano stadium. So far this season Jurgen Klopp’s team is breaking all sorts of records in the Premier League and are close to win the title after defeating Norwich yesterday.

Klopp wanted to save some players since they were facing the last place team but things got complicated for Liverpool and during the second half Sadio Mane had to come in to save the day and give the ‘Reds’ the victory.

Besides getting the three points, Liverpool also got another clean sheet thanks to their goalkeeper and their defenders. Alisson blocked some ket shots from Pukki and the duo Van Dijk-Gomez helped the Brazilian goalie by stopping Norwich’s offense.

Gomez has been Virgil Van Dijk’s center back partner this season and both of them have become a wall to opposing teams. Only one player was able to break that wall and that was Raul Jimenez from Wolverhampton.

On December 14th, 2019, both center backs have been playing together and in 900 minutes they have only received one goal. It happened on January 23rd, 2020 when Liverpool was facing Wolverhampton and after a great cross from Adama Traore, Raul Jimenez was able to header the ball in between both defenders and tie the game for the Wolves.

Unfortunately for the home team Roberto Firmino scored a late goal to give Liverpool the three points and another victory for the amazing season they are having. Since Gomez and Van Dijk have been playing together the Mexican striker has been the only one to score against them.