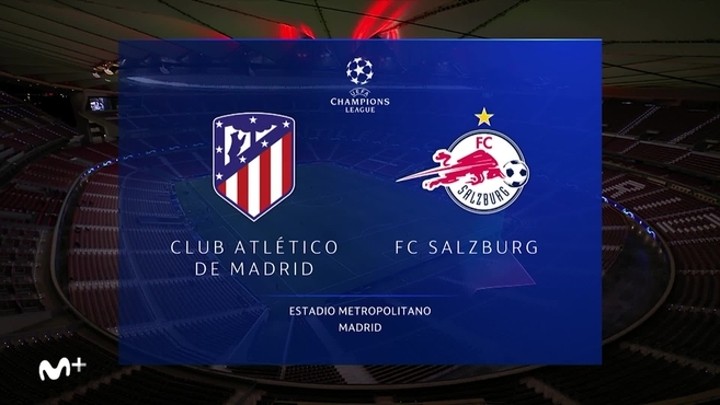 Atletico Madrid were the uncharacteristic entertainers on Tuesday evening as they came away victors from a five-goal thriller, led by an inspired Joao Felix who netted twice.

The hosts looked to be in for a relatively comfortable evening as a positive start was met with the opening goal of the night from Marcos Llorente on 29 minutes. Yet Atletico lost their rhythm soon after, failing to remain as intense as they had in the opening exchanges.

This was punished by the visitors just before the break as Dominik Szoboszlai handed the Austrians the equaliser at a decisive time. Mergim Berisha then made matters worse for the hosts, as his strike just after the restart had Atletico in a troubling situation.

Yet it was from this moment on that Joao Felix decided to take matters into his own hands, with the young Portuguese restoring parity just five minutes after going behind.

After a layoff from Luis Suarez in the middle of the park, Felix went on a galloping run, leaving every Salzburg defender in his wake, played a one-two with Angel Correa before having the composure to tuck away the finish as well.

While Atletico seemed in control after that, time was ticking and a disappointing draw looked on the cards.

But Felix was not done yet. The youngster found himself in the right place at the right time with five minutes remaining, as a fizzed Renan Lodi cross fell to his feet, which he quickly managed to lash home for a vital three points.