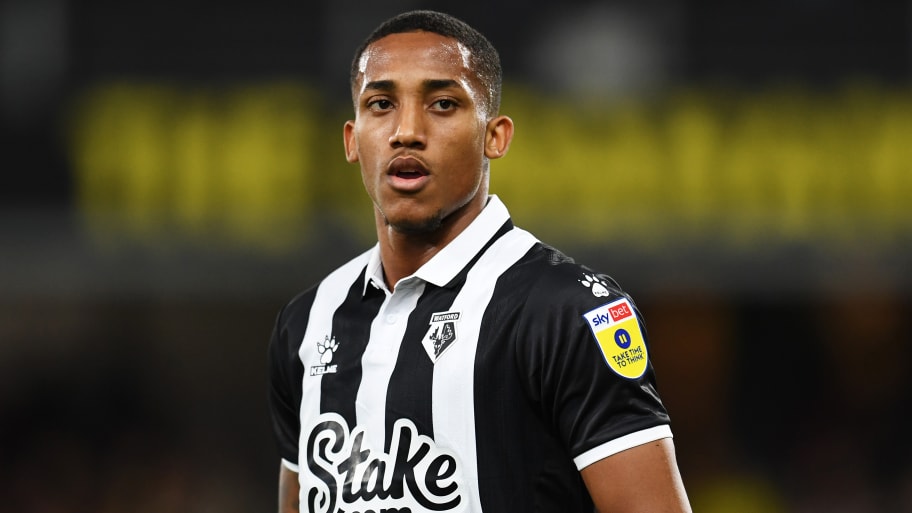 Watford have secured the long-term future of Brazilian forward Joao Pedro to a new six-year contract that runs until the summer of 2028.

Pedro impressed in the Premier League last season, despite the Hornets succumbing to relegation and dropping into the Championship this term. Operating in a variety of attacking positions, the 20-year-old has remained a key player, scoring twice in nine appearances.

As 90min reported last month, Newcastle were in talks with Watford over a potential deal to take Pedro to St James’ Park. The Magpies were confident of getting it over the line, although their offer of £30m including add-ons fell short of Watford’s £35m valuation.

Newcastle were not the only club showing interest in Pedro. Everton made contact with Watford, while Leeds, Leicester, Nottingham Forest and Wolves were all keeping tabs on the situation.

Pedro signing a new long-term deal is therefore a major coup for Watford, but he will likely attract interest once again if he continues to perform.