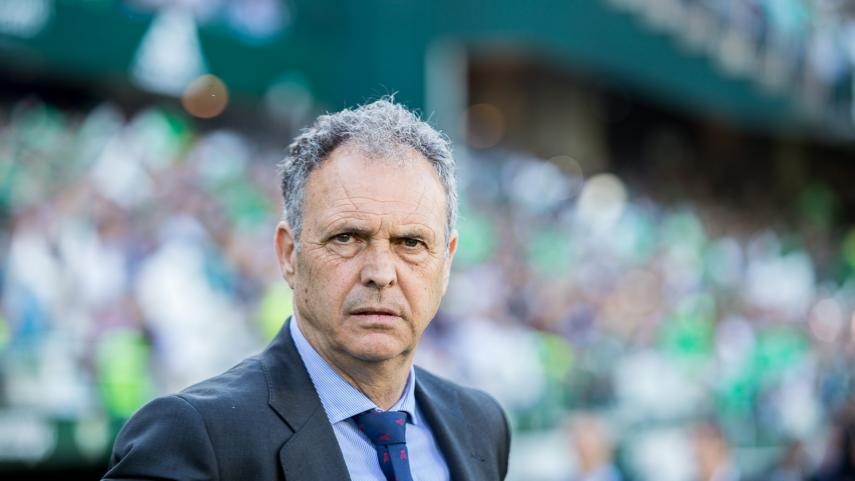 Sevilla FC have moved to change their coach for the final stretch of the LaLiga Santander 2018/19 season. The decision comes after the club were knocked out of the UEFA Europa League by SK Slavia Prague on Thursday.

Pablo Machin took the helm at the beginning of the season after moving on from Girona FC. His replacement will be Joaquin Caparros, who steps into the role from the position of Sporting Director for his third spell in the dugout at the Sanchez-Pizjuan.

We can confirm that the Club has parted company with Pablo Machín. He will be replaced as First Team coach by Joaquín Caparrós until the end of the season.

We'd like to thank Pablo and his team for all their hard work at #SevillaFC.

Caparros takes charge of his first game on Sunday, when Sevilla visit RCD Espanyol in Barcelona.