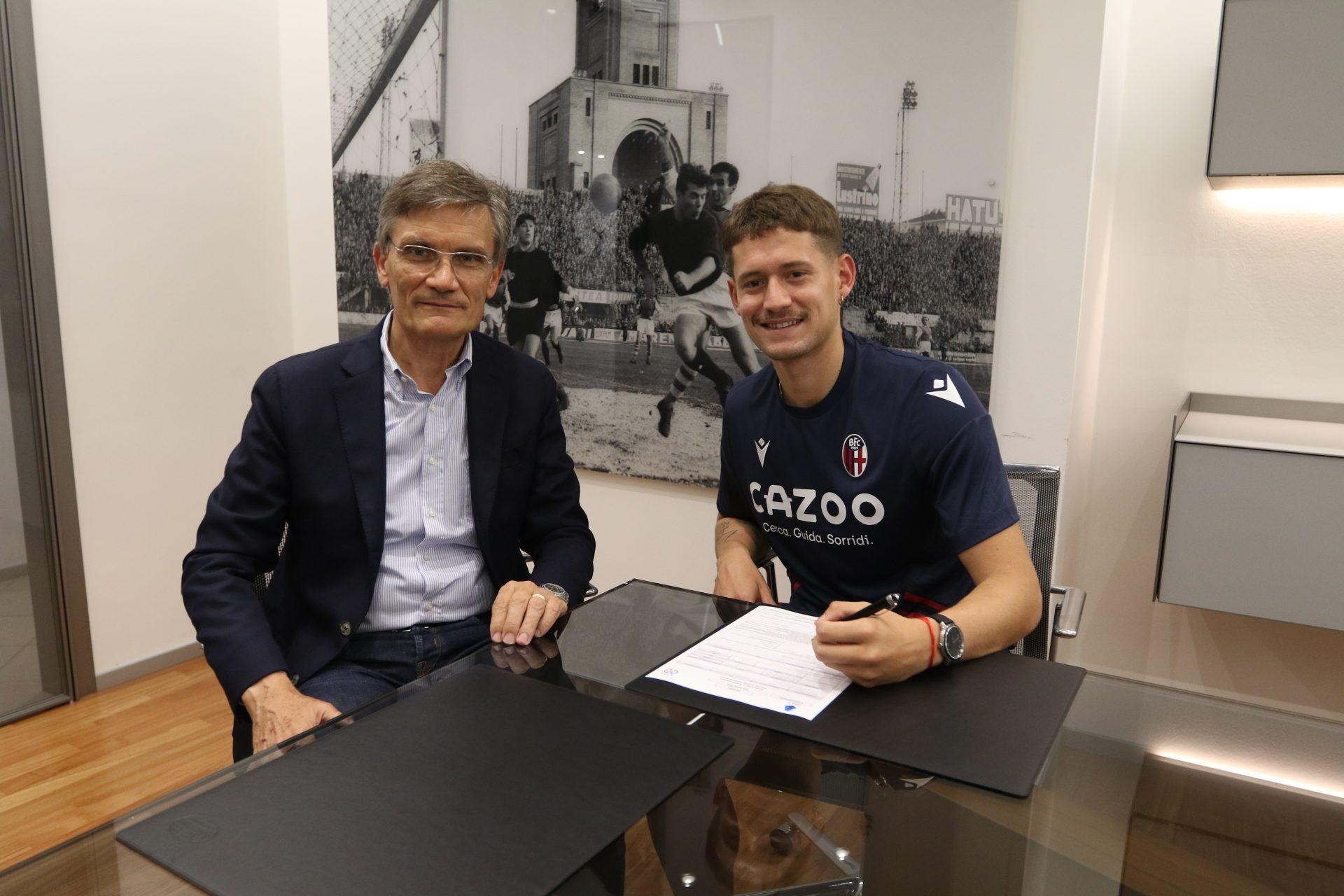 Bologna FC 1909 are delighted to announce that defender Joaquín Sosa has joined the Club from Uruguayan side Club Nacional de Football.

The 24th Uruguayan in the Club’s history, Joaquín was born in 2002 and plies his trade mainly as a centre-back, but can also operate down the flanks. He is physically imposing, tall and a good marker with great positional sense. Despite his tender age, he has already played 50 matches on loan at Rentistas and then Liverpool Montevideo, including featuring in the title decider against parent club Nacional. He went on to win many admirers while at Liverpool. He loves to defend high and hunt for the interception. He times his tackles well and is capable with the ball at his feet, dictating the play from deep. He is now a Bologna player.