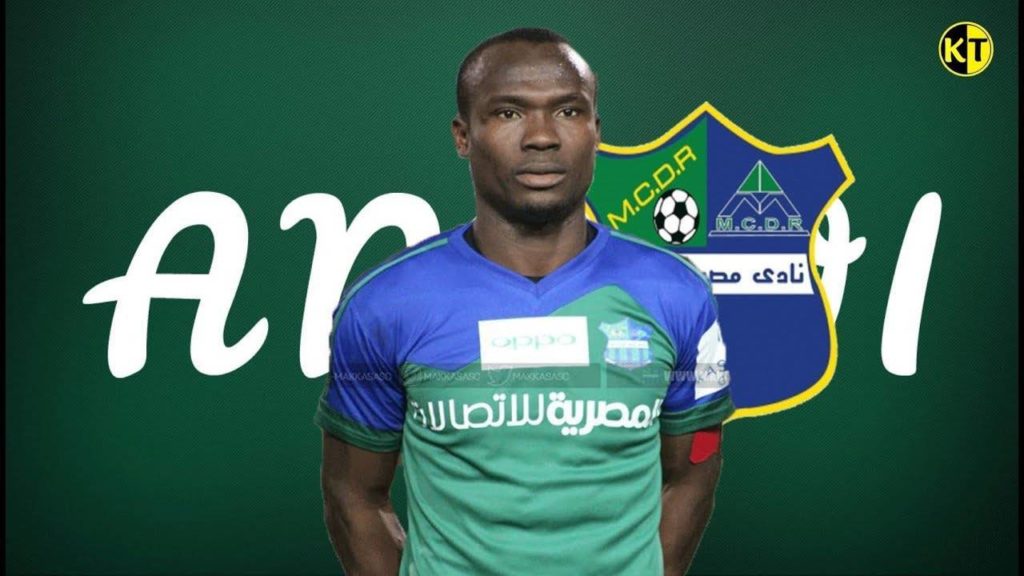 John Antwi Duku is a professional football player from Ghana. Aged 27, he is an exceptional striker and currently plays for Pyramids Football Club that plays in the Egyptian Premier League. Antwi’s selection for the Club has given him the best opportunity to expose his skills and develop his career as the League is the highest in the Egyptian football league system. 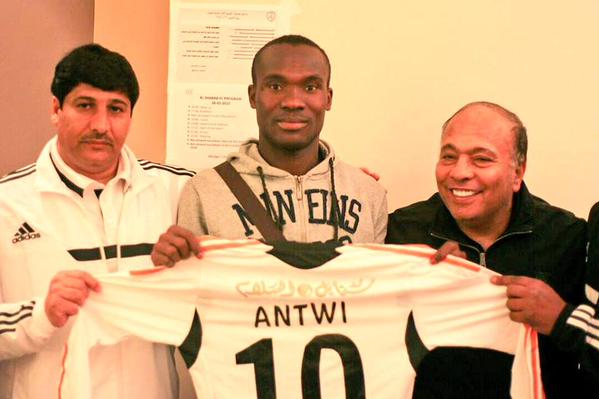 John Antwi has played for many clubs. He started his career with the Dreams F.C. of Ghana. His performance in the game fetched him a chance to take part in the preseason training program of Accra Hearts of Oak SC. In that 2010-2011 program, his performance was exceptional as he made 5 goals in the 7 friendly matches he played. In 2011, he started his professional career with Sekondi Eleven Wise. In 2012, he became part of Ismaily on a five year deal. He continued his best form which got him chances to take trials with Al Ahly and Beni Suef Telephones, the Egyptian sides.

According to Goal-Cairo, Antwi had a good settlement in his career when he entered into The Egyptian League. In the first season, he got nine goals and scored 11 goals out of 16 matches in the second season. He was the top scorer at the end of day 2 with four goals in the 2013-2014 season. At the beginning of 2015, Antwi joined Al Shabab FC of Saudi Arabia. He was in the team of eleven in the match against Al Fateh in February, in which he secured his goal for the club. In the same year, Antwi signed a four year contract With Al Ahly in June. In the match against El-Gouna, he made a Super Hatrick with the team setting a record win of 13/0. He received the Golden Shoe trophy in the Egyptian cup for his 4 goals.

John Antwi proved very professional in his game, and his abilities were monitored by Ghana. Despite several calls for his inclusion in the National Team of Ghana, The Black Stars for the 2014 FIFA World Cup qualification matches, his name was not on the list. He was a member of the 2013 FIFA U-20 Youth Championships. In 2017, he was called to join the team for the match against Uganda in the qualifiers. 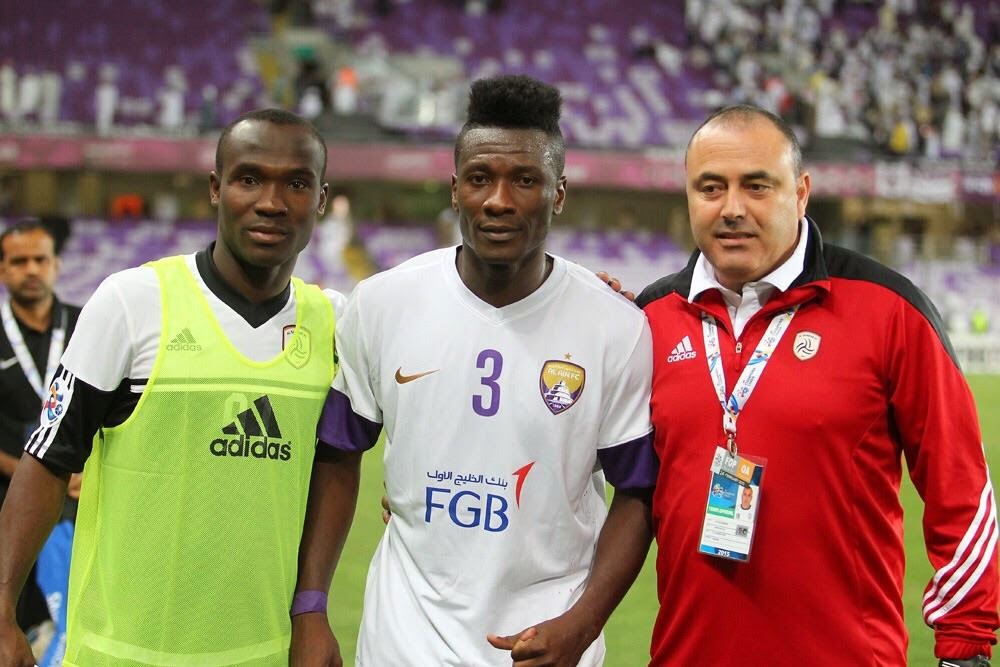 In 2018, Antwi became the top foreign footballer to score 63 goals in Egyptian football. He created history with this achievement and made his home country Ghana proud. He surpassed the 61 goal record of Ernest Papa Arko of Ghana. In August 2019, Antwi set a new record in Egypt. He was the only player to have played for three different Egyptian sides and scoring goals in the CAF Club competitions. This record is indeed exceptional as he became the first foreigner to do so in the history of the game. In September 2019, his solitary goal took his team to the playoffs. His involvement with the game and his spirit to take more goals for the team is a true inspiration for young players, and he has still a long way to go in his career.