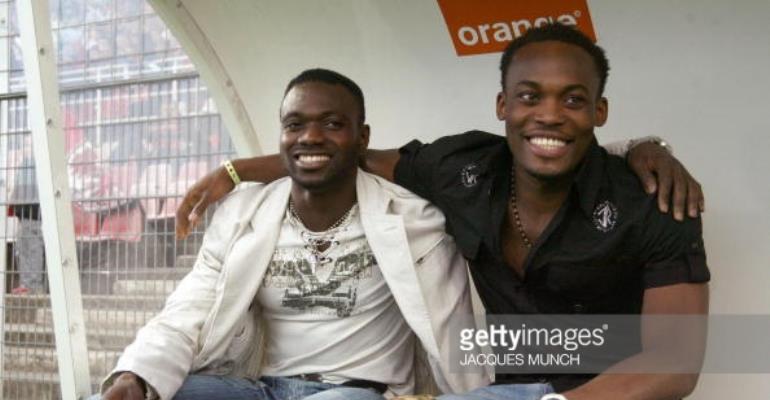 John Mensah, who featured alongside the Michael Essien in the Black Stars for over ten years, says the powerful midfielder is his best player in the last two decades.

He stated on Football 360, “I will choose both World Cup qualification and Afcon trophy but Ghanaians want the Afcon trophy more than the World Cup. So yeah if I have to choose one, I will go for winning the AFCON.”