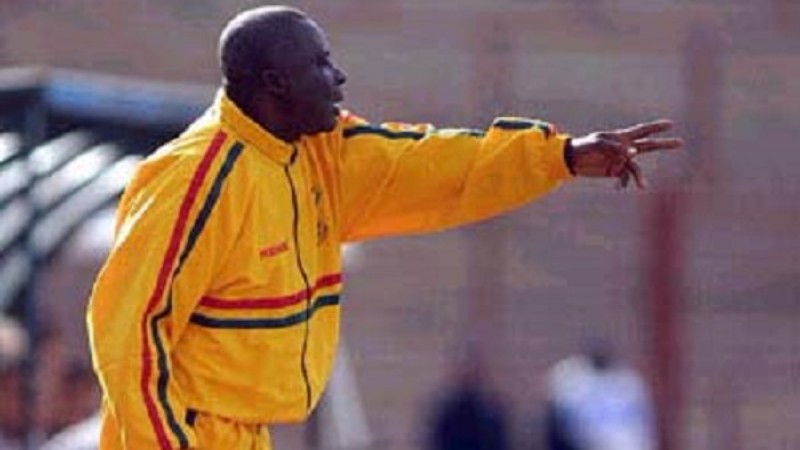 John Painstil was a member of the Ghana U-20 team that finished runners up at the World Cup in 2001.

The team handled by E.K Afranie dazzled at the competition, but lost the final to Argentina in Rosario.

Afranie changed John Painstil's position from a striker to a defender, a decision that changed the career of the then 18-year old.

"Coach E.K Afranie gave me the opportunity to realise my football career," Painstil told Light FM. "He changed my position and that was my breakthrough," he added.

"I am forever grateful to him, the car that I bought for him is more than the chance he gave me. May his soul rest in peace."

Painstil has now hanged his boots after a successful football career which saw him represent Ghana at multiple Nations Cup and two FIFA World Cups.