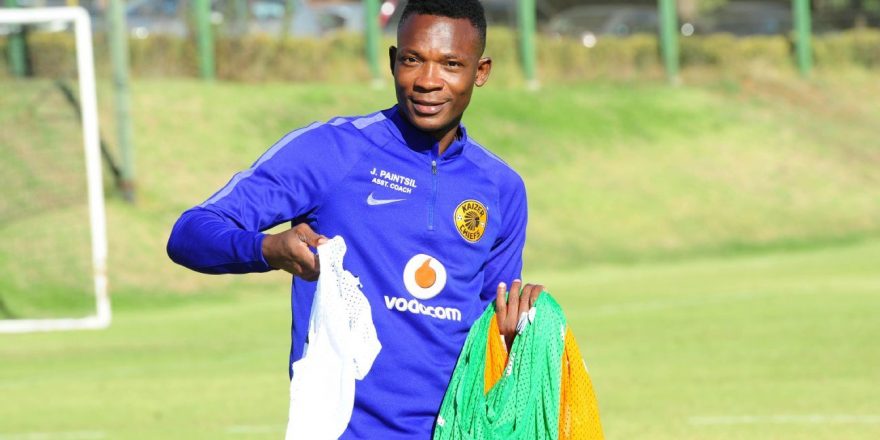 Former Ghana defender John Painstil is convinced opting to venture into coaching after football was the right decision for him.

The 39-year old began his coaching career with South African side Kaizer Chiefs as assistant coach in 2016, before returning to Ghana where he was linked with the then Wa All Stars.

However the move never saw the light of the day, but the ex-West Ham player is confident he made the right decision by starting his coaching career at the tail end of his footballing career.

"I made the right decision in transition from playing football to coaching. I am on the right direction starting at this early stages. I am OK," the former Ghana right back told Light FM.

Painstil is currently unattached but has been linked with some Ghana Premier League sides.