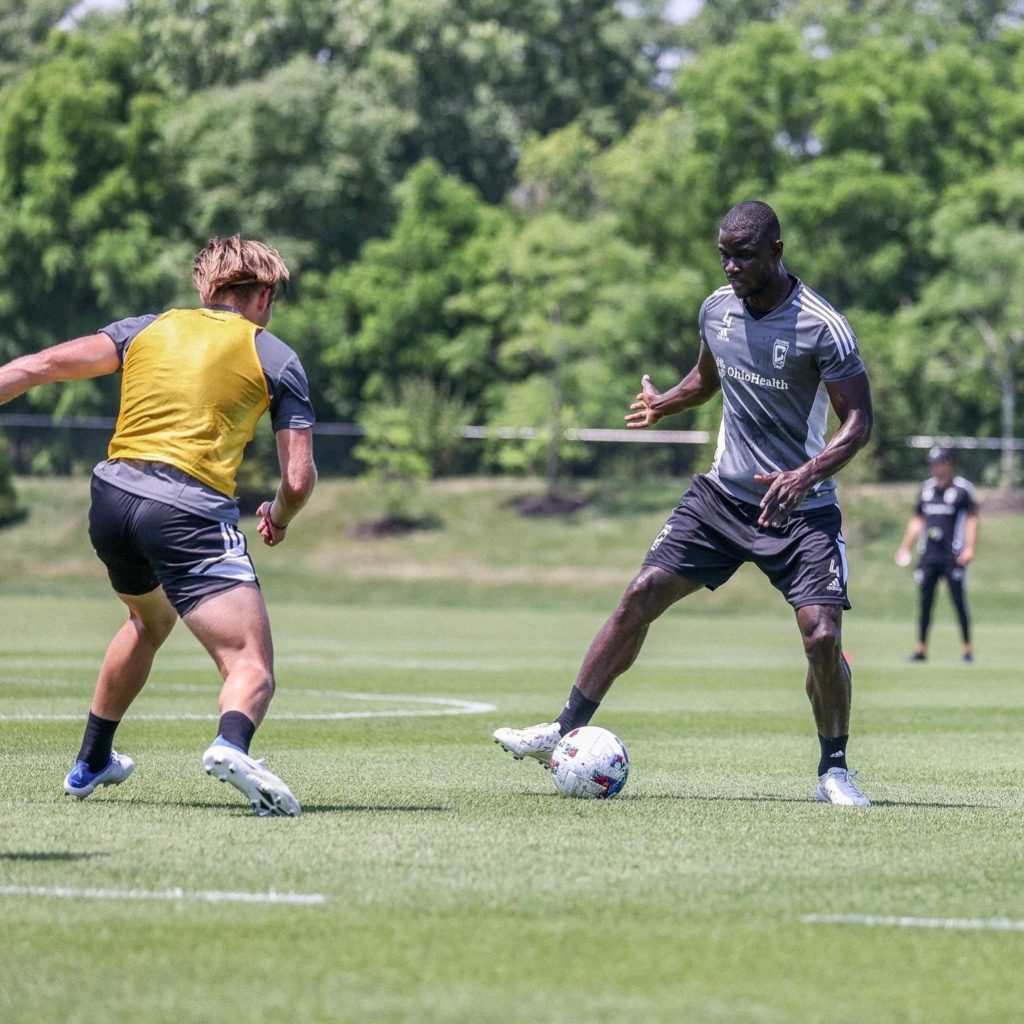 Defender Jonathan Mensah has returned to training at MLS side Columbus Crew following his injury while on international duty with Ghana.

The 31-year-old suffered a head injury during Ghana's game against the Central African Republic in the AFCON qualifiers and had to be rushed to a hospital in Angola.

He returned to camp the following day but missed the Kirin Cup tournament in Japan due to the setback.

The U20 World Cup winner returned to his club Columbus Crew but was only cleared to start training this week.

"Glad to be back with the boys," he wrote on Twitter.

Jonathan Mensah is an important member of the Major League Soccer side, having captained them to MLS success in 2020.

He also has enormous experience playing for the Black Stars of Ghana, representing the West African nation at two FIFA World Cup, and could make a third appearance in Qatar 2022.

Ghana qualified for the World Cup after edging Nigeria in the playoff in March.

Glad to be back with the boys. 🙏🏽🙌🏽🖤💛 pic.twitter.com/scvPAHa4JM