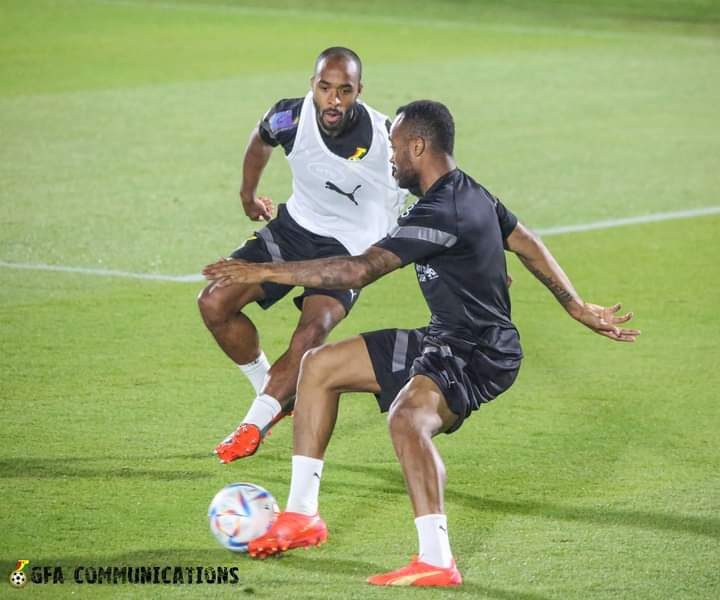 The former Ghana international has named a defensive lineup to face the star-studded Portuguese side led by Cristiano Ronaldo.

Five defenders are in the starting lineup, including Alidu Seidu, who is making his first competitive start for the Black Stars, Alexander Djiku, Mohammed Salisu, Daniel Amartey, and Baba Rahman.

Abdul Salis Samed has been rewarded with a start after impressing in a pre-World Cup friendly against Switzerland. He is joined by Thomas Partey, Mohammed Kudus, and Andre Ayew.

Inaki Williams is the lone striker in Otto Addo's 1-5-4-1 formation.

Black Stars will be hoping for a victory to get their campaign off to the perfect start in Qatar.