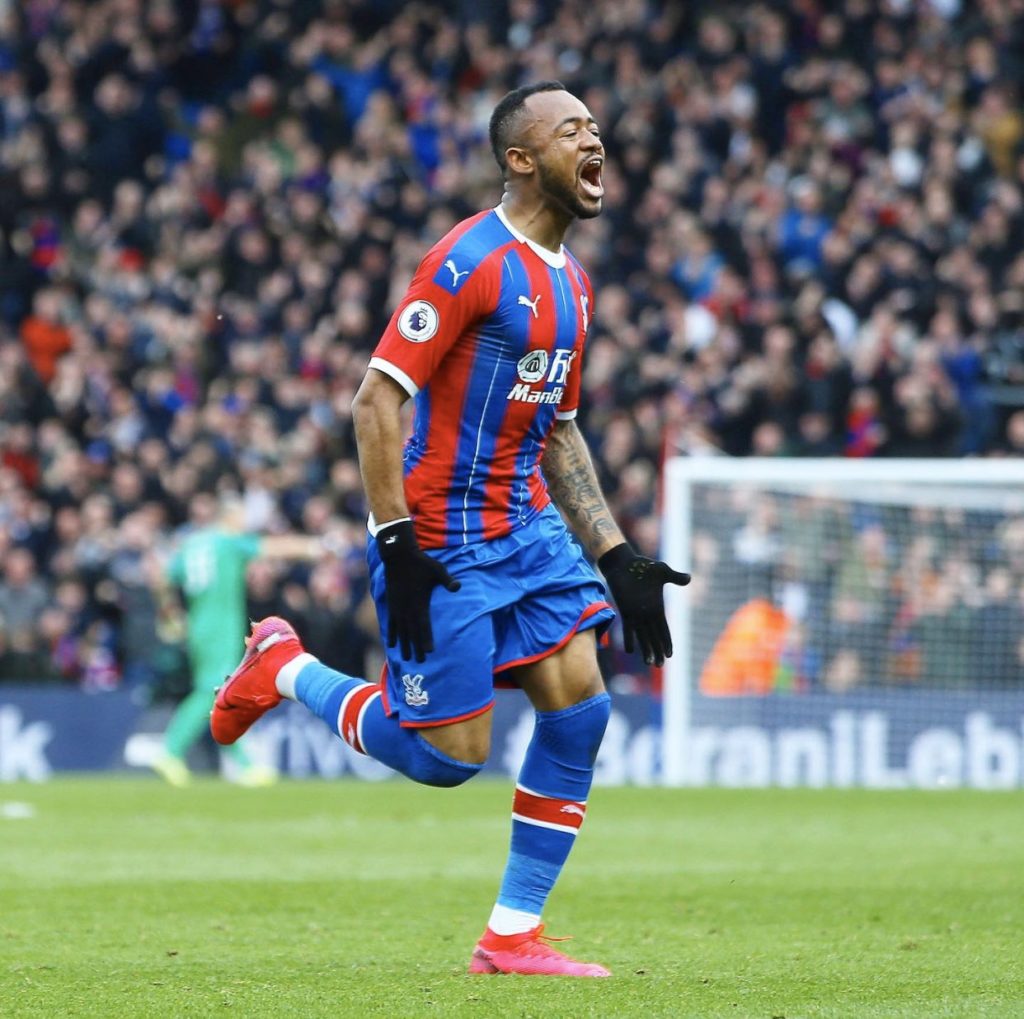 The 28-year old Ayew who has been in fine form this season helped his side secure another win on Saturday against Watford in the Premier League.

Jordan Ayew scored the only goal of the game as Crystal Palace beat Watford by a lone goal at the Selhurst Park to move up to 11th on the Premier League table.

The former Marseille striker equaled Anthony Yeboah’s record in the Premier League with his 24th goal against Watford.

"You would have to show me the other summer signings, what they have done, how much they cost,” Hodgson said when asked by the press if Ayew was the club’s signing of the season.

“We signed him in the summer, but we paid money to loan him last season, and he has shown his worth all the way through.

“I think he has got stronger, and we saw signs last season when he wasn't succeeding as much in terms of goals and assists, but I am delighted for him.”

Jordan Ayew has scored 24 goals in his 128 English Premier League matches for Aston Villa, Swansea City and Crystal Palace since his arrival in England from Olympique Marseille