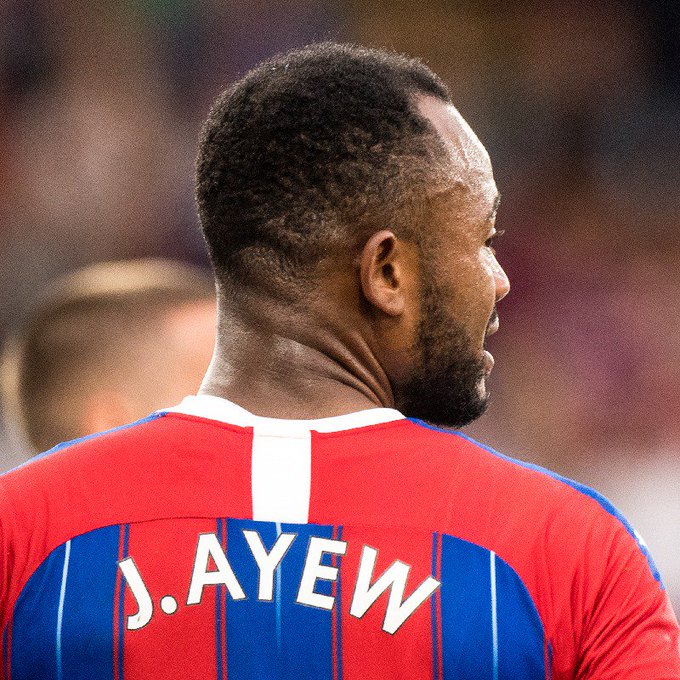 Ghana forward Andre Ayew says he is honoured and proud to make the 30-man shortlist for the African Player of the year.

The Crystal Palace attacker is one of two Ghanaian players to make the shortlist, which also includes Liverpool duo Sadio Mane and Mohammed Salah.

Ayew is enjoying one of his best season in England with the Eagles, having netted four goals in 12 Premier League games.

The 28-year old had a good nations cup in Egypt during the summer as the Black Stars reach the round of 16.

"I had a good AFCON, continued with Crystal Palace and things are going positively.

"Hopefully it stays that way. I’m happy for myself, for my family and I’m happy for the people who always believed in me. It’s just the shortlist but it’s a sign I’m improving. I need to keep on working hard to keep on moving forward."

Jordan Ayew will be hoping to win the award, which was won by his father in the 90's- the last Ghanaian to win the coveted award.