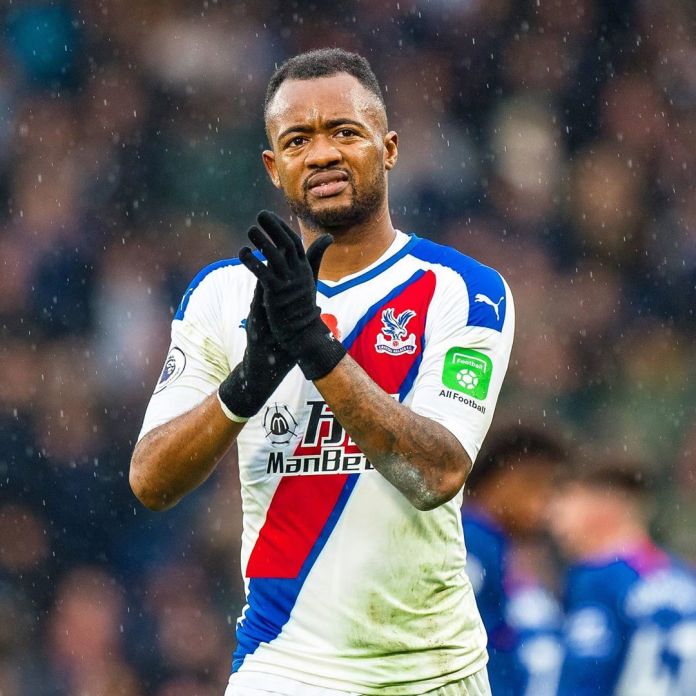 The 28-year-old is now the highest-scoring Ghanaian player in the Premier League history after netting in the 2-0 win over Bournemouth last month.

The Ghana international has now scored 25 goals - to eclipse Tony Yeboah's 24 to achieve the monumental milestone.

And the Ghana striker feels elated to have surpassed the legendary former Leeds United cult hero.

"Tony Yeboah is massive, maybe the best striker of all-time in Ghana," he says, puffing out his cheeks, "so to beat his total and get to 25 goals in the Premier League is a great achievement for me and my family,"he told Sky Sports.

“I’ve always thought that I was a good finisher, but sometimes you just need a bit of luck.

“This year, I’ve had quite a bit of luck, but luck doesn’t just come like that, you need to provoke it. I’ve been working really, really hard on that but there’s still room for improvement."

Ayew is the leading top scorer for the Eagles this season with nine goals to his credit.