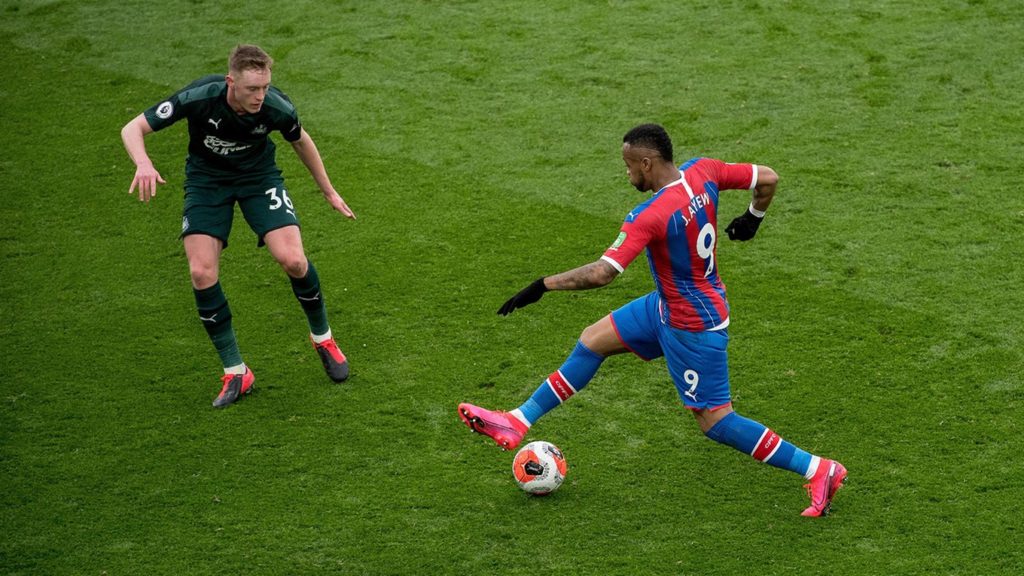 Jordan Ayew has bagged another Etoro Man of the Match award after an excellent performance for Crystal Palace in their slim win against Crystal Palace.

The Ghana international pulled 41% of fans vote to beat goalscorer Patrick van Aanholt (29%) and James McArthur (12%) to the award.

Ayew had the most shot on target, the most successful dribbles and was fouled the most time by his opponents.

The 28-year old, who was named Crystal Palace player of the Month for the second time, has now earned his second award for a performance against Newcastle.

The former Swansea City forward has netted six times this season in the English Premier and has been by far the Eagles best player in the campaign.

His brilliant solo against West Ham is in contention for goal of the season.

🏆 You voted Jordan Ayew as Saturday's @eToro Man of the Match!#CPFC pic.twitter.com/T9Qq5OQ46S