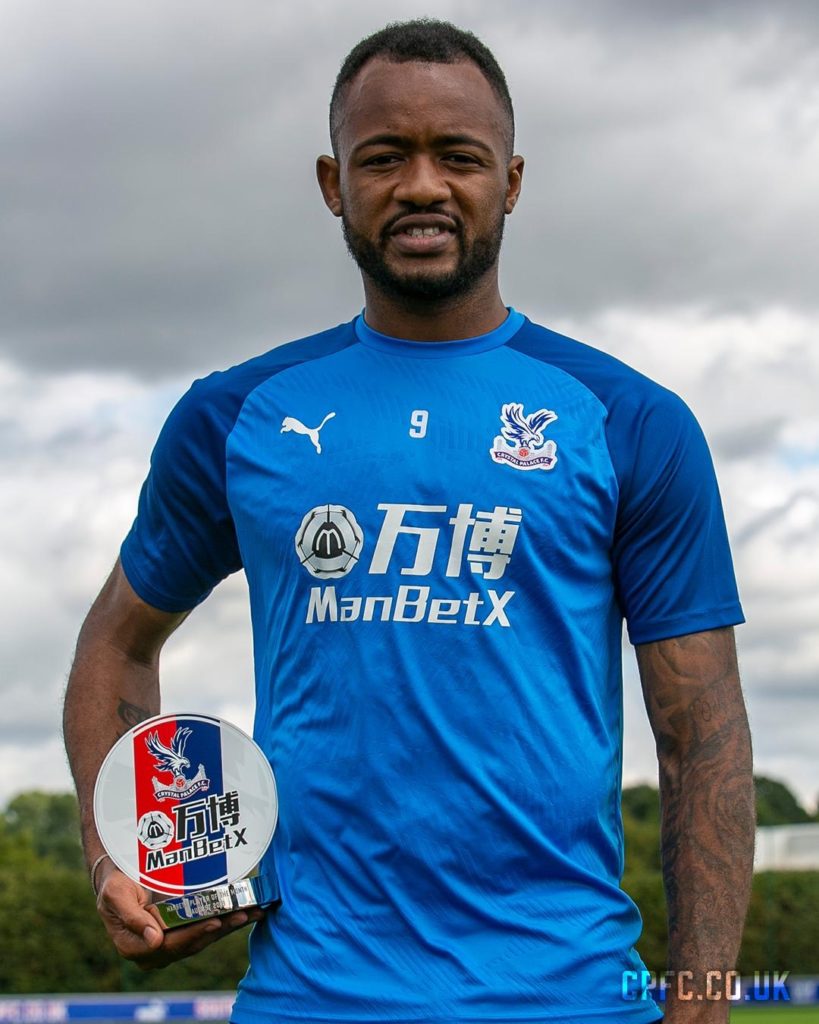 The 28-year-old bagged two goals from his three appearances in the league so far, scoring the winner in the Eagles' last league outing against Aston Villa.

He also scored the opener is the big game against Manchester United at Old Trafford.

The ex-Ason Villa man has been man of the match for crystal palace in all three games in the EPL.

Winning the award with an 84% majority from more than 1,000 fans who voted on the club's official app, the Ghanaian forward was a hugely important figure in helping push Palace into 4th in the Premier League table after four games in August.

Ayew was quick to share his appreciation towards the fans for their support: "I want to thank them, and everyone at the football club. I am grateful and this is a good thing, but it is just the beginning. It gives me more energy and desire to work harder for this football club."