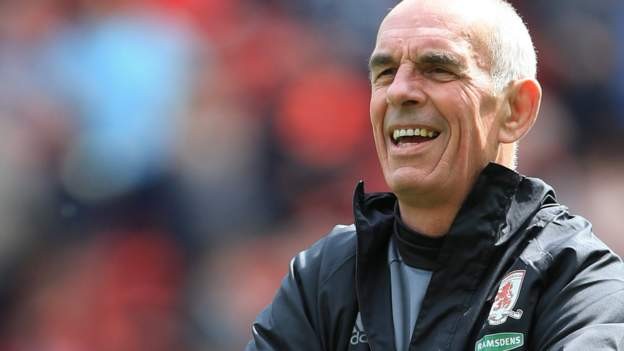 The 69-year-old watched the club's defeat by Cardiff City on Wednesday from the stands before being officially confirmed in the role.

He will work alongside head coach Jonathan Woodgate and Gary O'Neil, who also joined as a coach on Tuesday.

His most recent coaching role saw him work alongside Woodgate at Middlesbrough last season.

O'Neil has joined from Liverpool, where he worked with the academy.

Bournemouth are seventh in the Championship and dropped out of the play-off places on goal difference after the Bluebirds beat them 2-1 at home on Wednesday.

Woodgate, who took caretaker charge following the dismissal of Jason Tindall last month, was appointed head coach on a deal until the end of the season on Sunday.