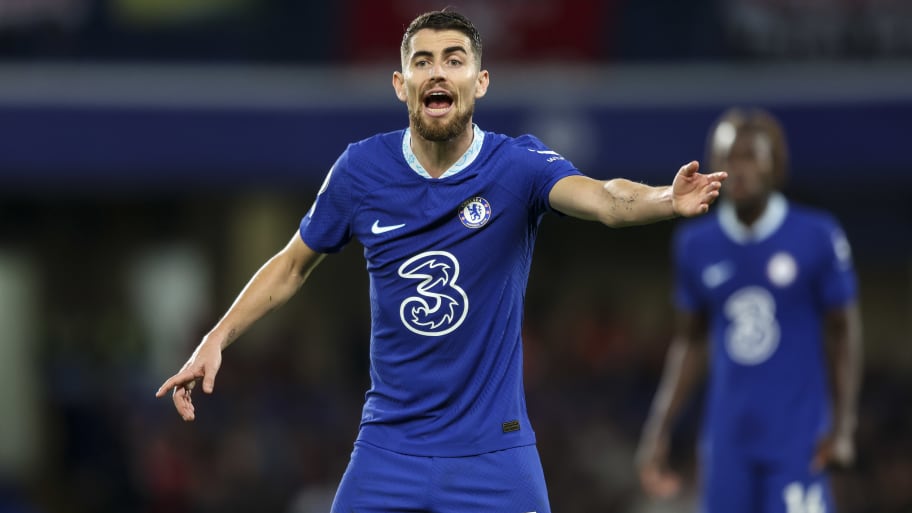 The agent of Chelsea midfielder Jorginho has dismissed rumours that he has offered his client to Barcelona next summer.

With the Italian's contract set to expire at the end of the season, Jorginho's future has been the subject of numerous reports, some of which have claimed he has been offered directly to Barcelona as the Blaugrana prepare to pick through the free agent market next summer.

However, speaking to Relevo, agent Joao Santos insisted there has been no contact with Barcelona thus far.

"I have never met with [Barcelona director] Mateu Alemany," he said. "Our priority is the renewal with Chelsea. The only club I have spoken to in recent weeks is Chelsea."

90min revealed in October that the futures of both Jorginho and fellow midfielder N'Golo Kante, whose contract is also up next summer, is a regular topic of conversation among those in charge at Stamford Bridge.

Differences of opinion over both wages and the lengths of any proposed contracts have proven problematic in negotiations, with Chelsea mindful of handing expensive, lengthy contracts to the ageing midfielders.

This article was originally published on 90min as Jorginho's agent reveals truth behind rumours of Barcelona offer.