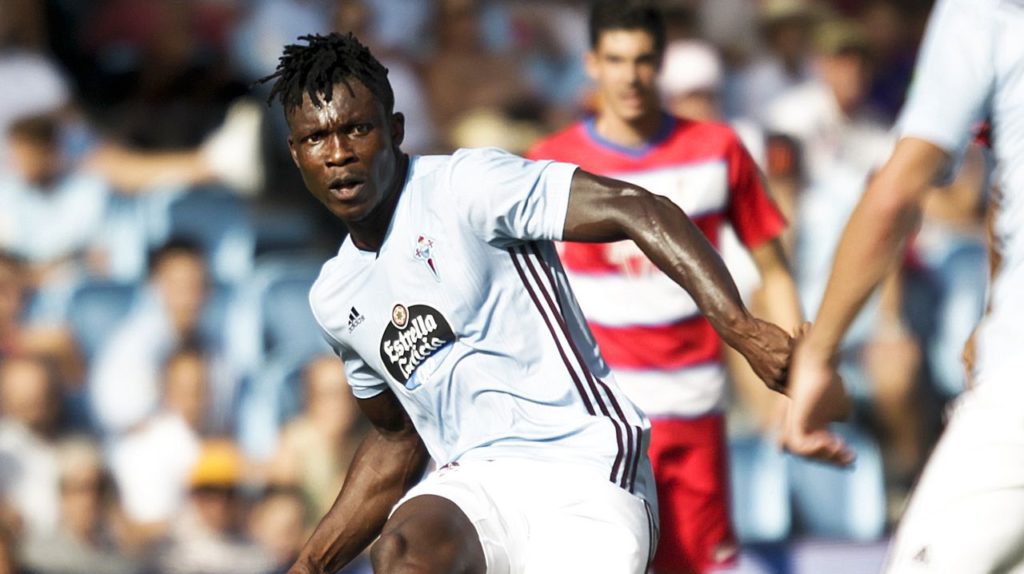 Ghana defender Joseph Aidoo has been nominated for Celta Vigo’s Player of the month award for September.

The former Genk defender has been one of the most outstanding players for the team since joining the club in the summer for 8 million euros.

Joseph Aidoo has been nominated alongside Estrella Galicia and Ruben Blanco.

Fans can choose between goalkeeper Rubén Blanco, central Joseph Aidoo and midfielder Fran Beltrán. The participants in the vote, through the official Twitter account of the Vigués club.