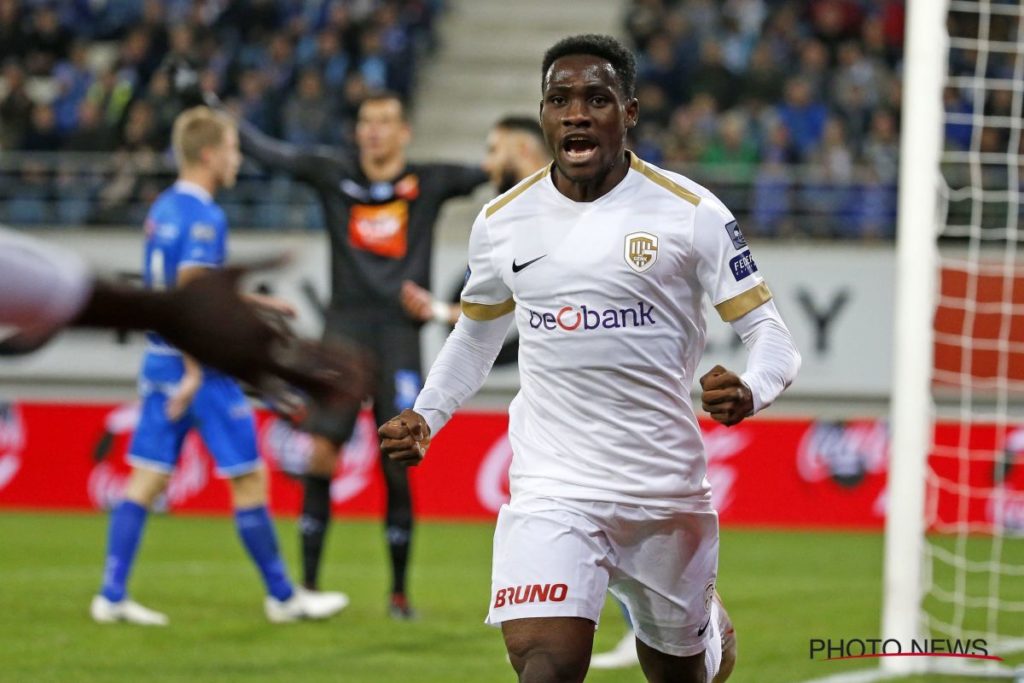 Ghanaian winger Joseph Painstil scored a brace as KRC Genk made light work of Union Saint-Gilloise in a friendly encounter.

The 22-year old opened the scoring for the Belgium giants in the 3-1 win victory as part of preparations ahead of next season. He netted after just 20 minutes.

Daehli doubled the lead in the 33rd minute before the former Ghana U-20 forward added his second two minutes before half time.

Union SG pulled one back from the spot in the second half trough Undav.

Painstil rejoined the club for training after a coronavirus interrupted season forced the Jupiler Pro League to be cancelled.

Genk will next play Dutch second tier side Excelsior Rotterdam in friendly match on Friday against.