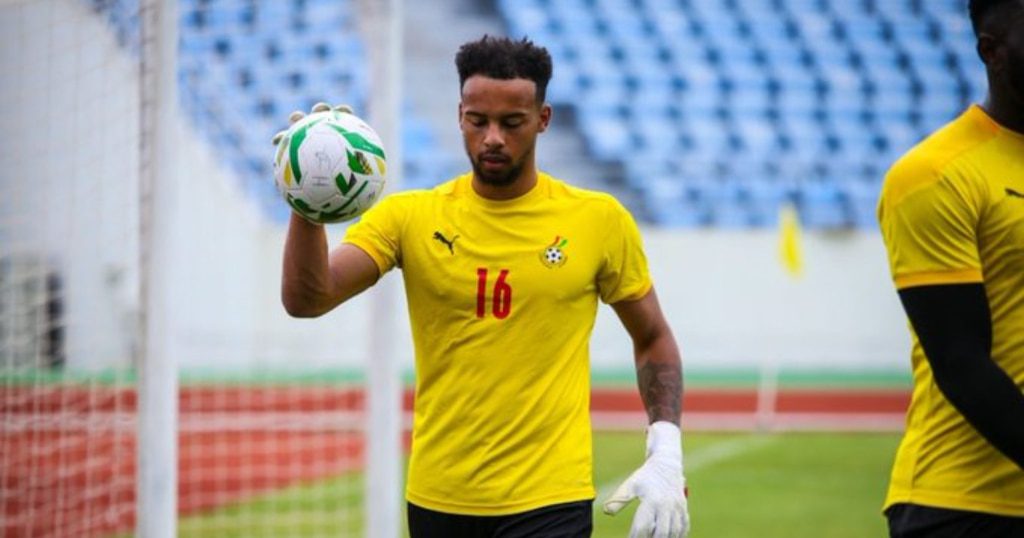 He believes Wollacott will be Ghana's starting goalkeeper during the World Cup in Qatar and wants him to start the warm-up games.

"Wollacott is likely to be our 1st choice goalie at World Cup so it's fair for him to be tested. Joojo should play for 60 mins, and then Ofori comes to taste the rest.

The international friendly match between Ghana and Brazil will be played in Le Havre, France on Friday, September 23, 2022.