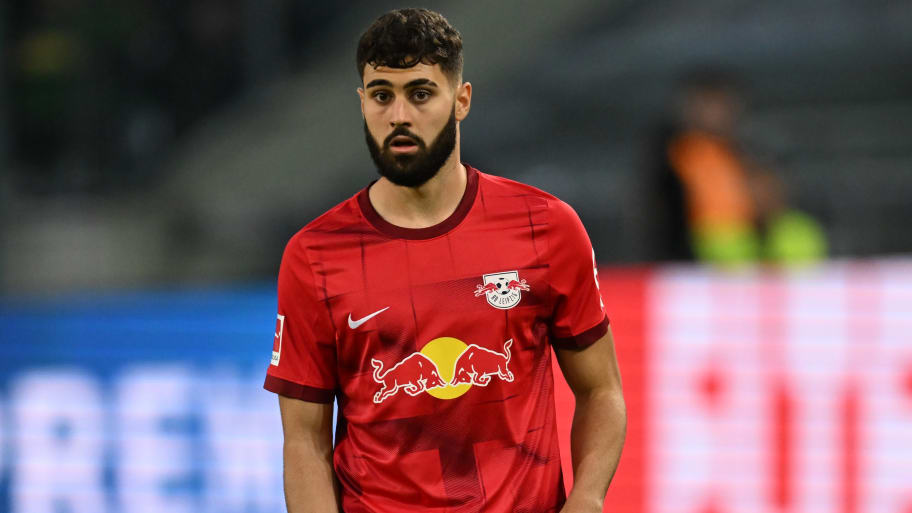 RB Leipzig defender Josko Gvardiol has refused to rule out a move away from the club once the January window opens.

Chelsea failed with a £77m bid for the Croatia centre-back, who has also attracted interest from Tottenham and Manchester City, on the final day of the summer window, having hoped to strike a deal that would see Gvardiol remain with Leipzig for the current campaign.

Shortly after the move fell through, Gvardiol inked a one-year extension to his current contract, tying himself to the Bundesliga side until 2027.

Now away on international duty, Gvardiol was asked what the future holds for him at club level and he admitted he is unsure what will happen in January.

“I am happy at Leipzig, I still have a lot to learn and need to work on myself," he stressed.

Asked about Chelsea's bid, Gvardiol added: “I have people who deal with it, I didn’t think about a transfer. We’ll see what happens in the winter.”

This season, Gvardiol has found minutes somewhat hard to come by, struggling to hold down a permanent starting spot under the manager who began the season in charge, Domenico Tedesco.

Tedesco, who was sacked earlier this month, started Gvardiol in just two of his five Bundesliga games and benched the Croatian for both Champions League meetings with Shakhtar Donetsk and Real Madrid.

Gvardiol came off the bench in the first game of Tedesco's successor, Marco Rose, but his return to the starting lineup at the weekend did not go to plan as Leipzig were thumped 3-0 by Borussia Monchengladbach.


This article was originally published on 90min as Josko Gvardiol leaves door open to winter transfer.