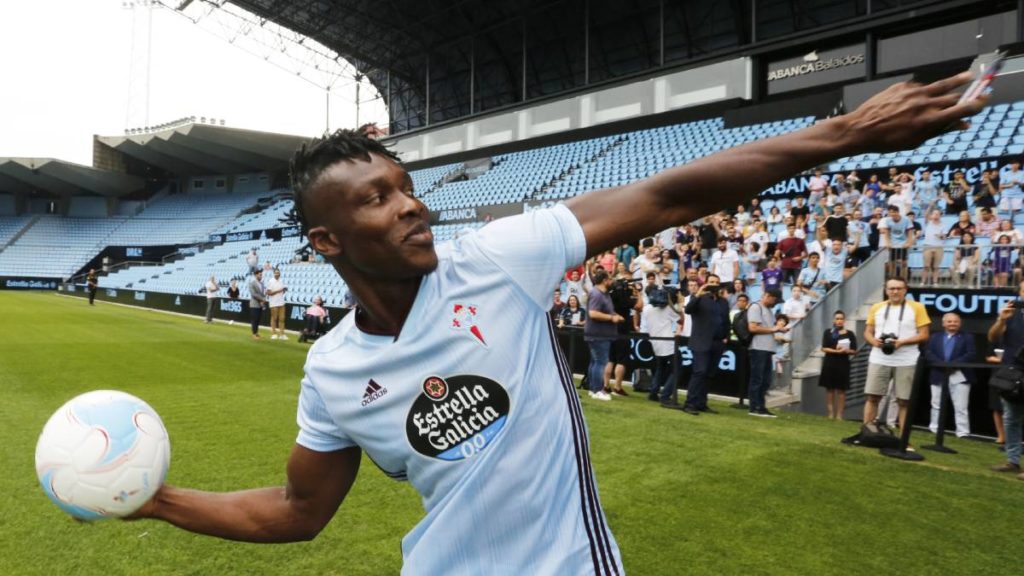 Ghana defender Joseph Aidoo was left on the bench for Celta Vigo's La Liga opener which ended in a 3-1 defeat against Real Madrid on Saturday.

The 23-year-old summer signing from Genk watched on as his teammates conceded three goals at their home grounds in Balaídos.

Celta played well and had a man advantage from the 55th minute but could not overcome a highly-motivated Real Madrid side with Karim Benzema, Toni Kroos and Lucas Vazquez finding the back of the net.

Following today's result, coach Fran Escribá could ring changes to his starting line-up in the next game against Valencia.

Aidoo will hope to make his first competitive appearance if he does.