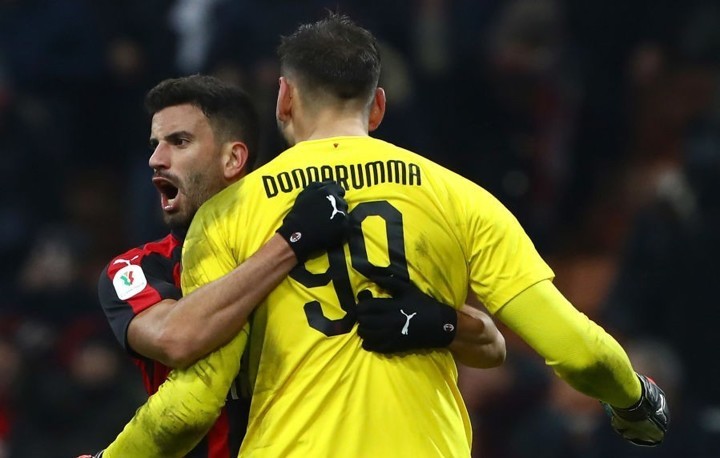 AC Milan have been tipped to make a move for OGC Nice goalkeeper Walter Benitez as Chelsea have apparently made a big bid for Gianluigi Donnaruma.

Chelsea have been linked with a move for Milan's prized young shot stopper extensively over the past couple of weeks as they look for an upgrade on Kepa Arrizabalaga, who has the worst save percentage in the Premier League and has been dropped by Frank Lampard in favour of Willy Caballero.

Reports have surfaced claiming that the Stamford Bridge side are willing to offer Donnarumma a contract worth €40m over five years, at €8m-a-year plus bonuses.

This of course comes after reports yesterday stating that the Blues are happy to stump up the cash which would be required to sign the Italy international in the upcoming window, with Kepa even mentioned as a potential counterpart.

Speaking on his YouTube channel, journalist Carlo Pellegatti spoke about the future of Donnarumma and even his replacement.

“If Donnarumma were to go away, because Chelsea's offer seems to be important, €50m, who could be his substitute?” Pellegatti said.

“There are interesting goalkeepers, Rajković from Reims and Carnesecchi from Trapani on loan from Atalanta, but they are similar figures to that of Plizzari, who will return from his loan at Livorno.

“However, there is a goalkeeper, 27 years old and therefore in full maturity, who plays for the Argentine national team and whose contract expires in June 2020.

“He would therefore arrive for free and belongs to Mino Raiola's team. He is the goalkeeper of Nice… Walter Benitez.”