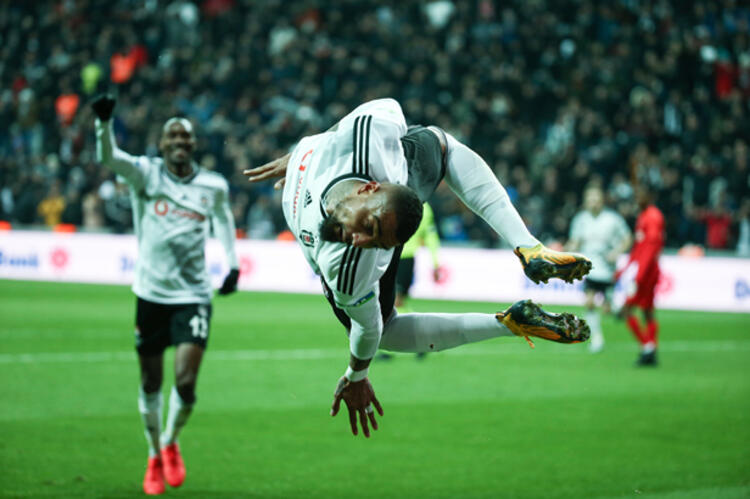 Kevin-Prince Boateng says he needed to complete the cast after joining Turkish side Beşiktaş  on loan.

The well-traveled footballer scored on his debut for the side last week.

Boateng made the surprised switch to the Turkey after joining Beşiktaş  on loan from Italian side Fiorentina.

The former Ghana international has revealed the reasons for joining the side.

"I like to travel. If I ask you to be like this, this is a bit controversial. Because if you ask a boy who is dreaming of becoming a football player right now, he tells that he wants to play in a team and wants to be a legend by spending his whole career in a team. I played in different countries. I think I also left a mark at this point. I have learned so many languages, so I met with different cultures. Therefore, I have no regrets. the only thing missing Turkey was on the list, and I've also completed now. " he said

The 32-year-old has played in German, England, Spain and now Turkey.