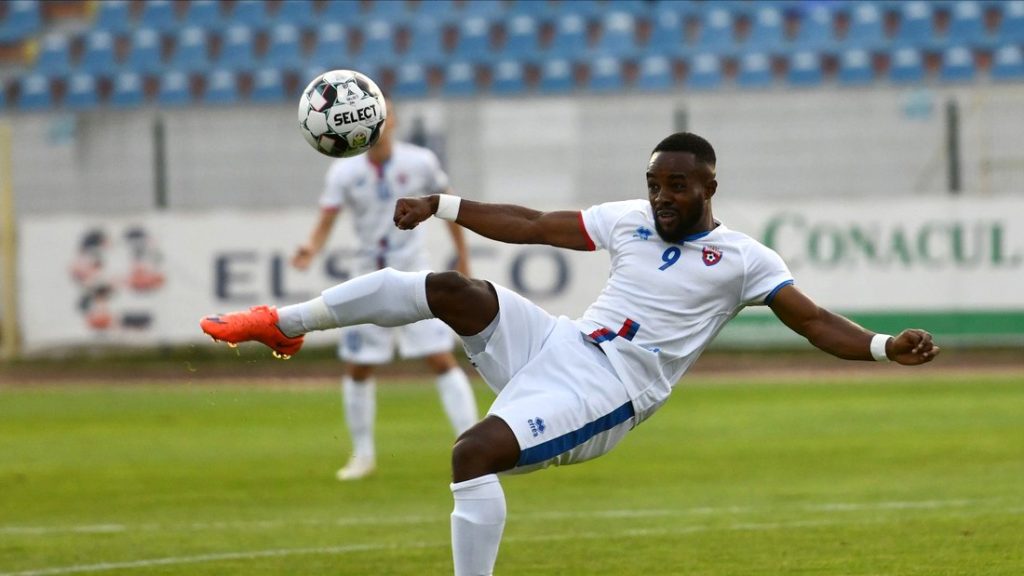 Nomadic Ghanaian striker Reagy Osei was the hero for Universidad Craiova FC after hitting the winning goal against UTA Arad in the Romanian top-flight on Monday.

Universidad Craiova FC fetched the scoring through Alexandru Cicaldau after only 13 minutes on the clock after dominating the opening period of the game.

The lead however did not last after Valentin Buhacianu poked home the leveler in the 21st minute.

UTA Arad pushed for the leveler in the second half but the Students held on to record a 2-1 win.

Ofosu, who has scored 3 goals and registered 3 assists in 12 games, enjoyed full throttle of the game.

The 29-year-old joined the club as a free agent on a three-year deal from fellow Romanian side FC Botosani in the summer.

He has played for several clubs across Europe including Haladas, Spartak Trnava, NEC Nijmegen, Hamburg SV and Chemnitzer FC.