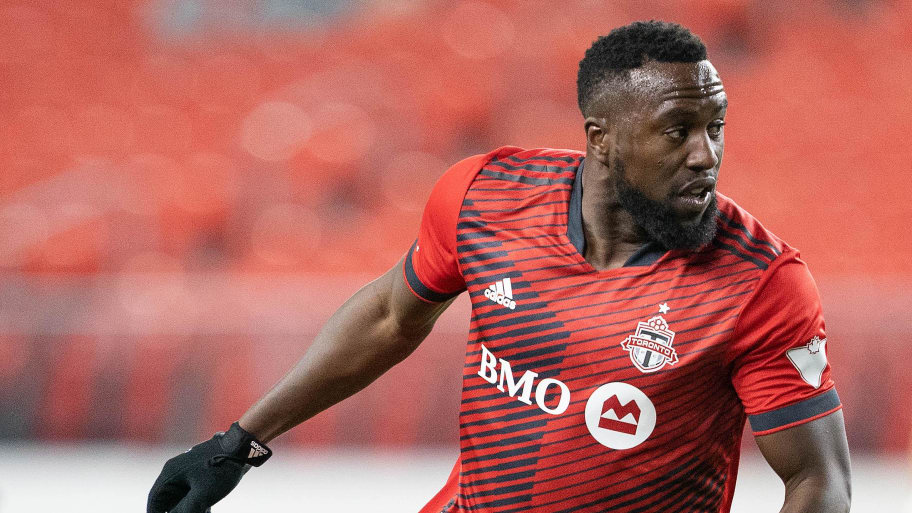 Toronto FC legend Jozy Altidore is set to bring his time at the club to an end this offseason, according to reports.

The United States international has been with TFC since joining from Sunderland in 2015, enjoying unrivalled success with the Canadian side.

With 79 goals and 26 assists in 173 appearances across all competitions, Altidore has played a key role in Toronto lifting MLS Cup, Supporters' Shield, and Canadian Championship titles, as well as reaching a number of other major finals.

But injuries have disrupted his final couple of years with the Reds, limiting him to just seven goals in 34 appearances since the start of the 2020 campaign.

Just hours after Toronto's Canadian Championship final defeat to arch-rivals CF Montreal on Sunday - which the striker missed due to illness - reporter Fabrizio Romano tweeted that Altidore will soon be leaving Toronto, terminating a contract that was due to run through the 2022 season. TFC will free up a valuable Designated Player spot in the process.

"Jozy Altidore’s set to leave Toronto FC - I’m told it’s done, the decision has been made," Romano wrote. "Work in progress for the termination of his contract, Altidore will be available on the market as free agent.

"Toronto will have a DP spot free - ready for a new signing."

Though his best days are behind him, Altidore could provide a valuable option for a number of MLS clubs. Finding players with his experience, especially in the forward positions, is a tough task for many throughout the league.

What's more, if Altidore could be acquired on a TAM (Targeted Allocation Money) deal, he'd pretty much become the most dangerous back-up striker in MLS - another priceless commodity.

This article was originally published on 90min as Jozy Altidore set to leave Toronto FC this winter.