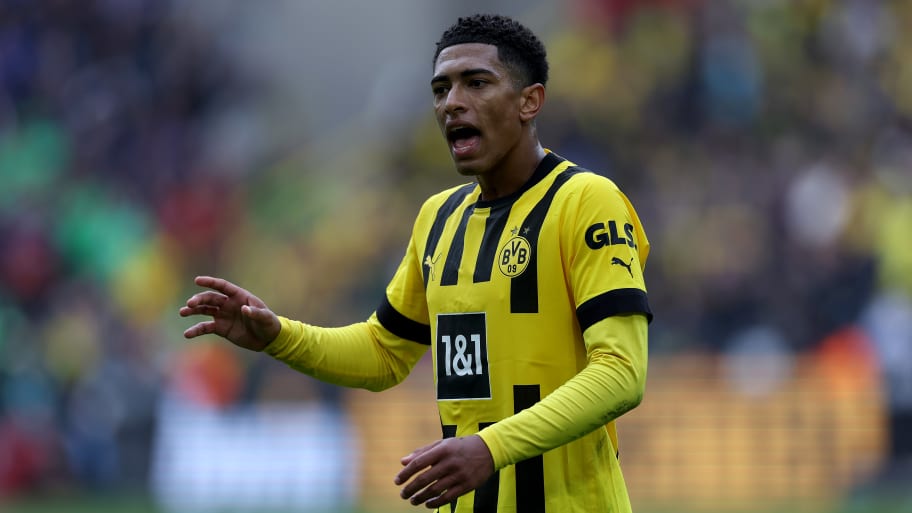 Jude Bellingham has not yet made a decision on his long-term future and is unlikely to do so until after this winter's World Cup, sources have confirmed to 90min.

The 19-year-old is emerging as one of the most wanted players in world football, a position which Borussia Dortmund are used to in regards to their young stars.

Dortmund have signed and then sold a host of big names in the last decade including the likes of Erling Haaland, Ousmane Dembele and Jadon Sancho, with those three alone bringing in around a quarter of a billion pounds in sales.

The Bundesliga side are fully aware of interest in Bellingham, and ideally they would like to keep him for another 18 months - 90min has been told that staying in Germany is an option on the table and one that Bellingham will consider.

Haaland could have left Dortmund in 2021 but decided to stay for another year and it has not harmed his career, while both Sancho and Dembele were unable to make immediate impacts at their respective new clubs after leaving.

Bellingham was linked with a transfer this summer, but a move away was never something in his thinking. He is happy with the team and people he has around him, including his family, and they are in no hurry to agree a move away from Dortmund. However, that does not mean they are not looking to leave at the end of the season.

Sources have told 90min that once the World Cup has finished - where it is hoped Bellingham will play prominently for England - discussions will take place regarding his future soon after. But decisions will not be made prior to this winter's tournament.

Indeed, talk of a deal already being in place has been dispelled, despite claims that Liverpool were on course to secure a deal. 90min can confirm Liverpool are very much ready to throw their hat in the ring for Bellingham, but they are one of half-a-dozen clubs who are ready to present an offer to him.

This article was originally published on 90min as Jude Bellingham yet to make decision on long-term future .