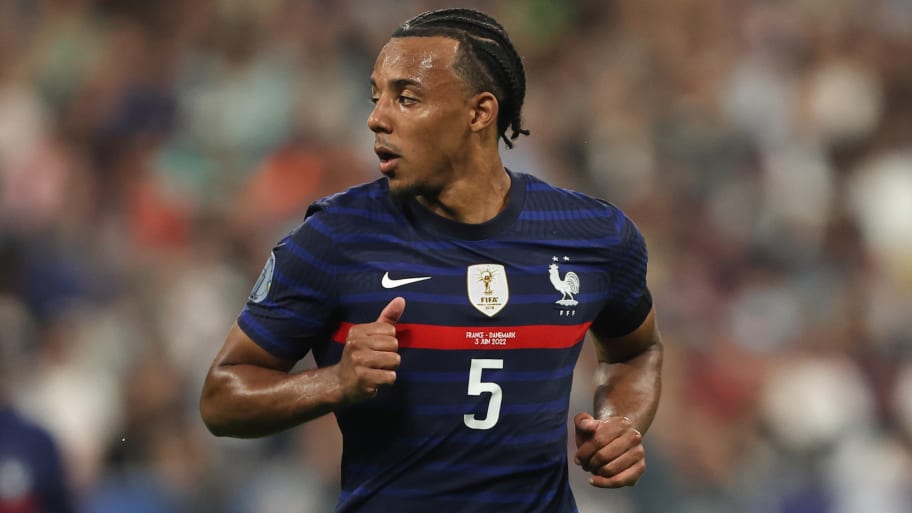 Sevilla have confirmed that Chelsea target Jules Kounde will undergo surgery on Tuesday to address a long-term fitness issue.

The centre-back started on the right side of France's defence in Monday's 1-0 defeat to Croatia but was hauled off at half-time, with Didier Deschamps later confirming that Kounde was not at 100%.

“I knew very well his physical condition,” Deschamps told L'Equipe. "Tomorrow, he will have surgery because he has a problem which dates back several months."

While reports have speculated that Kounde is suffering from a hamstring injury, Sevilla have released a statement to reveal that the 23-year-old has actually been dealing with 'minor discomfort' in his groin and will return to Bordeaux for a procedure which has been planned for a few weeks now.

Sevilla stress that, should all go to plan, Kounde will be fit to start the 2022/23 season, although just where he will be playing remains to be seen.

Kounde is right at the top of Chelsea's wish list when it comes to defensive reinforcements and that feeling is understood to be mutual, with the Frenchman keen to make the move to Stamford Bridge as well.

Sevilla director Jose Maria Cruz de Andres recently admitted that Kounde is looking to test himself at a higher level, and despite interest from Barcelona, it is expected that Chelsea will win the race for the defender's signature at some point in the near future.

Should the Blues agree a fee with Sevilla, they will need to run checks on this fitness issue during Kounde's medical, but the Spanish side seemingly do not expect there to be any problems stemming from the surgery.

This article was originally published on 90min as Jules Kounde to undergo surgery on long-term issue.