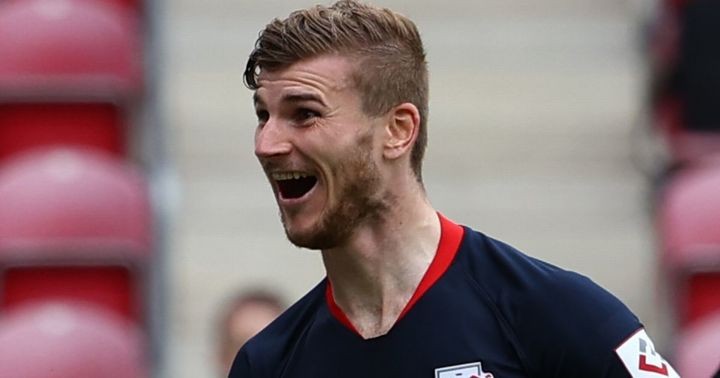 Jurgen Klopp held a “meeting” with Red Bull Leipzig striker Timo Werner as Liverpool step up their transfer interest, it has been claimed.

The Reds continue to be strongly linked with a move for the German international, who showed his quality again with a hat-trick in Leipzig's 5-0 win over Mainz on Sunday.

The 24-year-old now has 30 goals in all competitions, including 24 in the Bundesliga which leaves him three behind top scorer Robert Lewandowski at Bayern Munich.

Liverpool's admiration for Werner is well known - and it remains to be seen whether they will make concrete their interest in the player, who is thought to have a £52m release clause.

German football expert Raphel Honigstein has claimed that Klopp has had a “virtual meeting” with Werner in recent weeks.

Honigstein also says that a move to Anfield is a very real possibility, despite the likes of Manchester United and Chelsea continuing to be linked with his signature.

"So far Liverpool have been linked closely and there has been a meeting between him and Jurgen Klopp, at least a virtual one over the last few weeks," Honigstein told BT Sport.

He added: "I think they're a bit hesitant to pull the trigger because they haven't quite figured out how much of a financial problem the coronavirus will present itself to football, coming over the next month in the Premier League.

"I think he's waiting for things to fall into shape and it could be that the transfer window is much later than usual.

"This kind of deal would have been announced in April/May, this time it could be August or September, but I still think there's a very strong chance he'll end up at Liverpool."