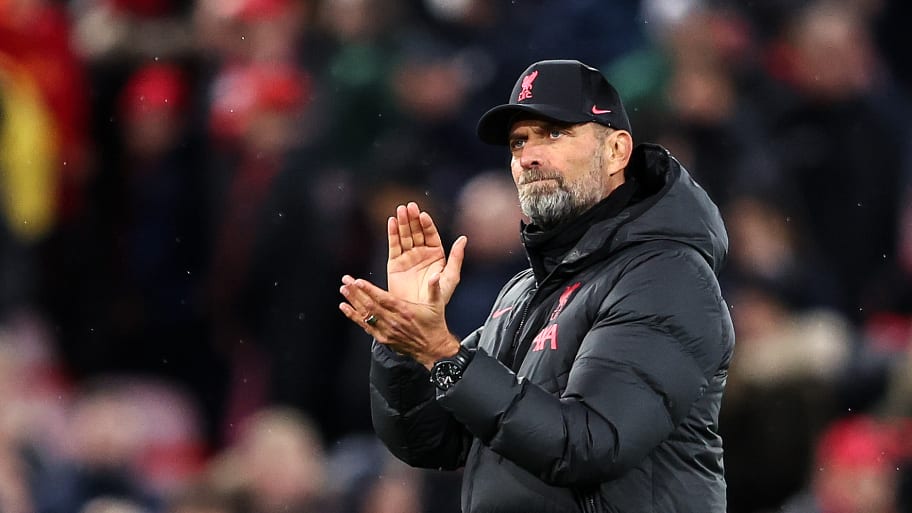 Jurgen Klopp has admitted that 'another player in specific positions would have helped' as Liverpool endure their worst start to a season under the German manager.

Much has been made of Liverpool's recent transfer activity, with fans questioning the ambition of the club's owners due to a perceived lack of investment.

Klopp's side have suffered heavily from injuries this season, losing the likes of Diogo Jota, Luis Diaz and Andrew Robertson to injury for extended periods of time.

Liverpool currently sit in ninth place in the Premier League, having won just four of their opening 12 games.

"I am not a big believer in looking back, saying 'if we would have, that would have changed everything'," Klopp told Sky Sports.

"I think it's clear that another player in specific positions would have helped us in moments, definitely. But our problems are not because we miss a player.

"You cannot prepare for everything. While it is wild and irrational in moments, I think we have to ride it out. We will get through this."

Liverpool travel to London on Sunday to face Tottenham Hotspur, with both sides looking for an important win to keep their UEFA Champions League qualification hopes alive for next season.