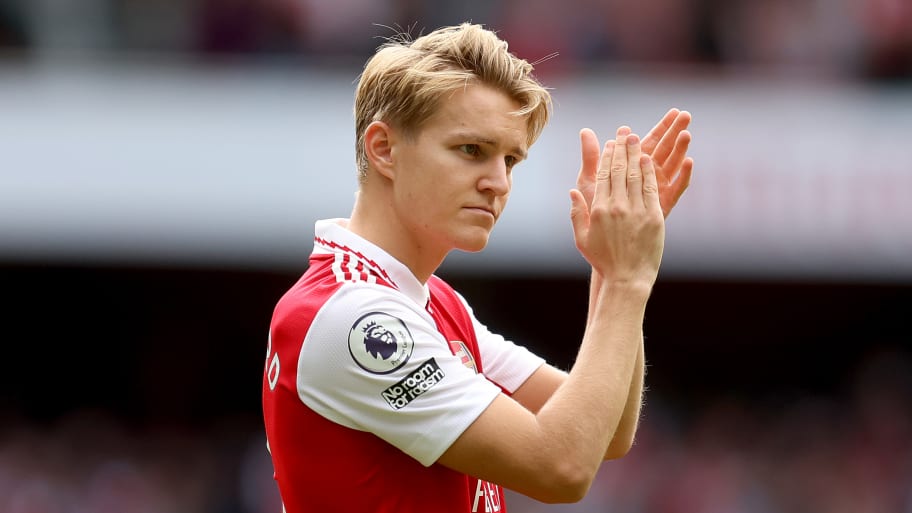 Even for a professional footballer in the 21st century, Arsenal captain Martin Odegaard has been living in the media spotlight for an unusually long time. You may even remember the first stories of him breaking through at Stromsgodset as far back as 2012.

By the time he had made his first team debut in Norway's top division at the age of only 15 years and 118 days in 2014, more people were starting to become aware of the midfielder's prodigious talent.

His international debut came soon after in the same year, with Odegaard becoming the youngest Norwegian to play at senior level since Tormod Kjellsen - a record that had stood for 104 years. After his transfer to Real Madrid in January 2015 everyone in the footballing world had heard the name Martin Odegaard.

One of those most familiar with the player, even back then, was none other than Jurgen Klopp. The Liverpool manager has admitted that he has been tracking Odegaard for a number of years and had originally tried to pip Real Madrid to the youngster's signature while he was managing Borussia Dortmund.

"I really like him. It’s easy [for him] these days. It was a bit more difficult at the start of his career when he was at Real Madrid. Then it looked like it might not go his way. I was really disappointed by that because we wanted him in Dortmund when he was very young," Klopp told TV2.

"We had a long conversation when he was still a boy, together with his father. In the end, he decided on Madrid, and that’s fine, but that’s why I’ve always followed him," he explained.

Funnily enough, Odegaard trained with both Liverpool and Bayern Munich before committing to Real Madrid, as well as visiting Arsenal six years ahead of his initial loan move in January last year. It is believed Klopp was once again interested in the player before Odegaard's arrival in North London.

Now club captain with the Gunners and enjoying life at the top of the Premier League table, it is safe to say Odegaard has lived up to the spectacular promise he showed as a teenager even if things didn't quite pan out as anticipated at the Santiago Bernabeu.

"You can only imagine how many talents, huge talents, crazy talents, I have seen over the course of quite a while in this industry," Klopp added.

"At the time, Martin was 15 years old and already playing in Norway. The whole world went berserk. Until he was 15, he probably experienced no hardship. After that, a lot of things went against him. It makes him the person he is now, the man he is now, and the player he is now."

Despite missing out on a player he greatly admires there are no hard feelings from the German. "I’m really happy that he has now become the player we all expected him to become. In fact, even better than that, if you will. He plays a massive role in an incredibly strong Arsenal team," Klopp said.