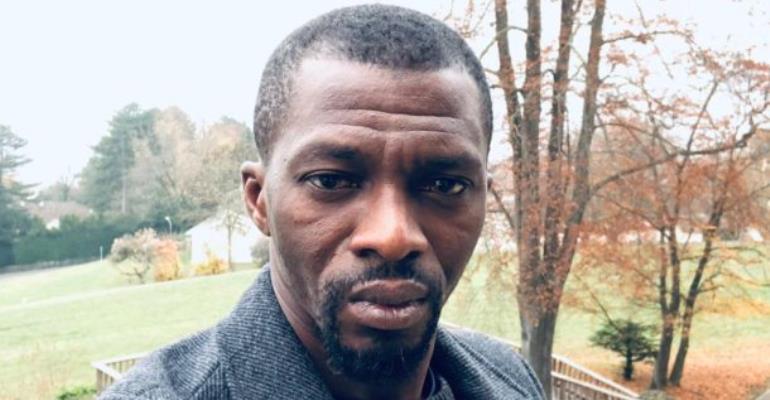 Ex-Ghana international  Yusif Chibsah says he is impressed with the performance of Asante Kotoko midfielder Justice Blay in this season’s Ghana Premier League.

According to Chibsah, Blay’s style of play is similar to his style during his active days as a footballer. 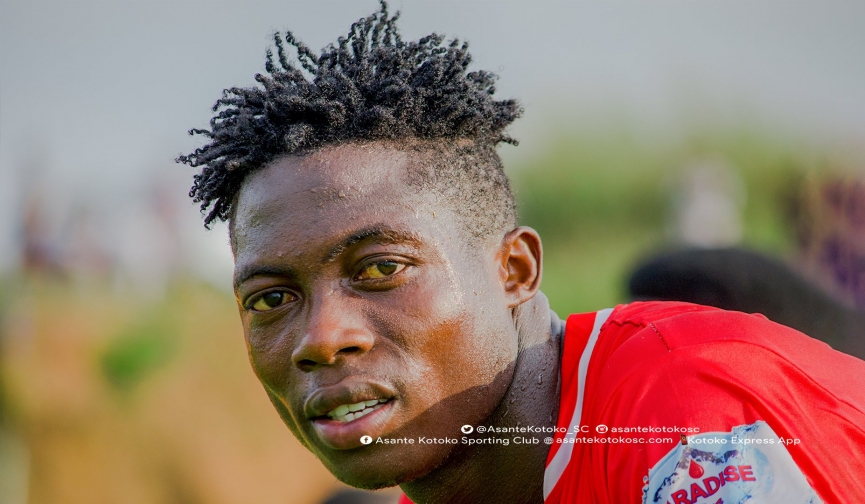 ''There have been impressive performances from some of the midfielders in the game like Justice Blay, Kwame Keyeke, Benjamin Bernard, Eric Kwakwa, Salifu Mudasiru, Emmanuel Nettey, Frederick Ansah Botchway, Elvis Opoku and others,'' he told Happy FM.

''I can single out Justice Blay who plays just like me. He combines both defensive and attacking duties as a midfielder for Asante Kotoko. Looking at all the players I have mentioned I think he fits that criteria.''

''He has a very good rate and the way he plays I think is similar to how I played during the active days as a footballer,''  he added.