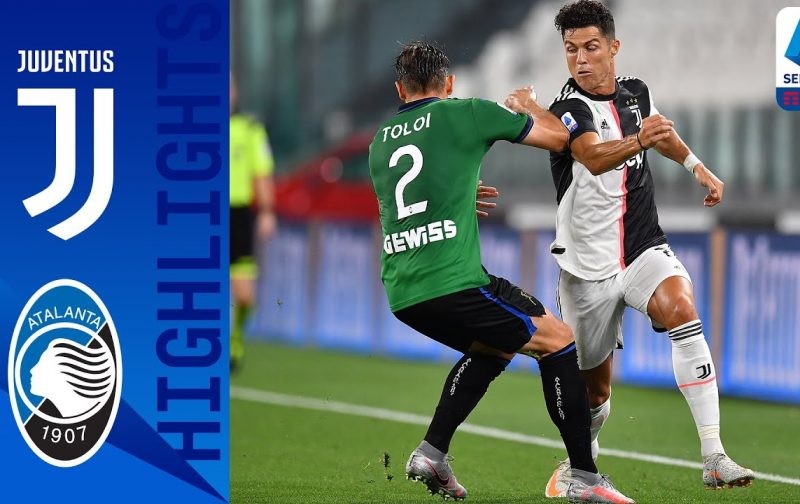 Juventus scored twice from the penalty spot to rescue a 2-2 draw against Atalanta at the Allianz Stadium in Serie A and move closer to the Scudetto.

Atalanta dominated the first half and went ahead through an early Duvan Zapata strike, before Cristiano Ronaldo levelled in the opening stages of the second period from the spot.

Ruslan Malinovskiy looked to have won it for the visitors with an accurate effort from the edge of the box late on, only for substitute Luis Muriel to handle in the box in the dying minutes. Ronaldo stepped up again and made no mistake with his penalty, as Juventus went eight points clear at the top.