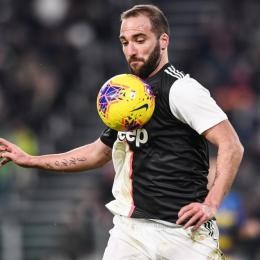 Already tracked by River Plate, Los Angeles Galaxy, and DC United, Argentinian striker Gonzalo Higuain (32), according to Tuttosport, has been targeted by both Newcastle and Wolverhampton. El Pipita is leaving Juventus, after three seasons overall (four including the one he spent playing, as a loanee, for AC Milan and Chelsea), and the rights on him are burdened by the 7.5 million euros annual salary he's earning.