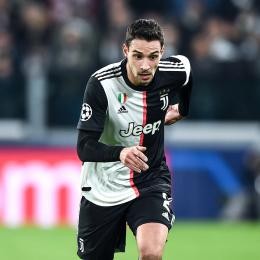 Previously tracked by such clubs as Barcelona FC and PSG, Italian international full-back Mattia De Sciglio (27), according to Tuttosport, has been targeted by three further Spanish sides, namely Sevilla FC, Valencia, and Villarreal. Playing for Juventus since 2017/18, former AC Milan backliner is still on a deal with Bianconeri until June 2022, and might be on his way out on an about 9 million euros transfer fee.