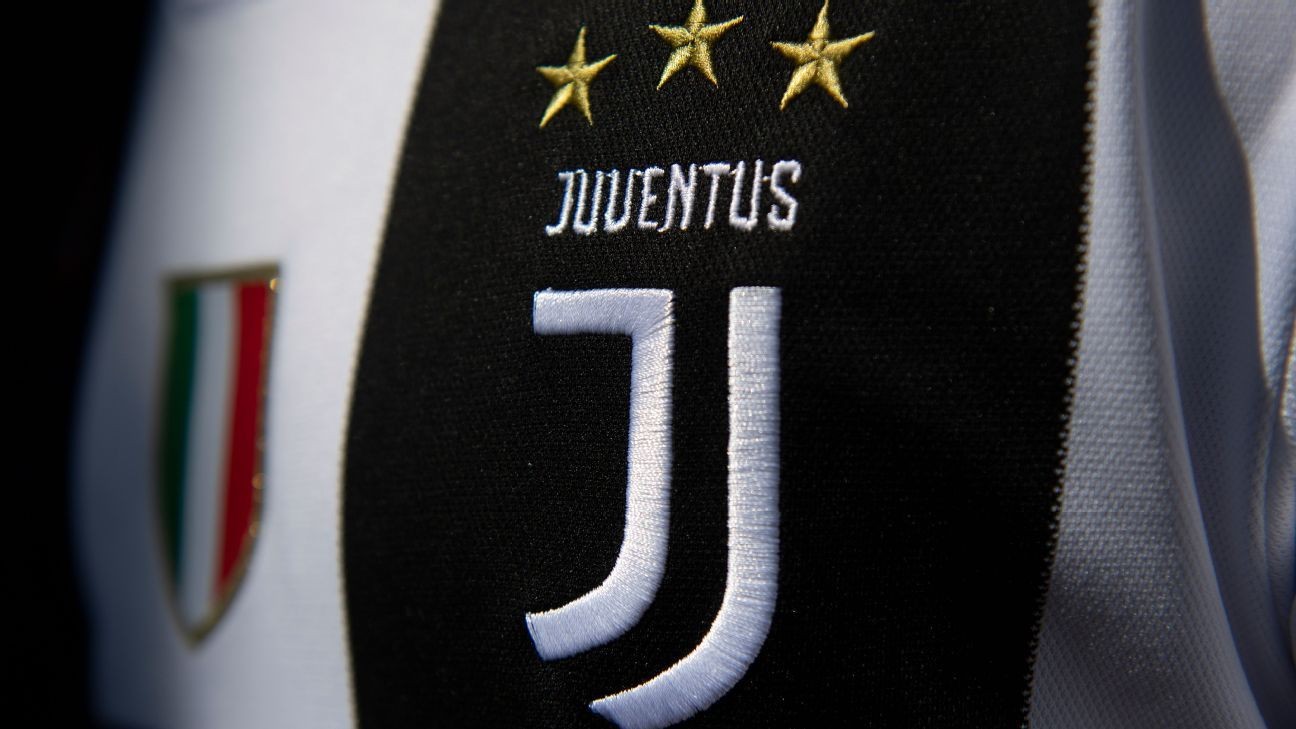 Juventus issued an apology after deleting a tweet showing a picture of one of their players making an offensive gesture on Thursday.

The official Juventus Women's account posted an image of Cecilia Salvai making an offensive slant-eye gesture with a cone on her head on what appears to be a training field.

"We sincerely apologise that our tweet, which was not meant to cause controversy or have any racial undertones, may have offended anyone," a follow-up post read on the Women's team's account.

"Juventus has always been against racism and discrimination. #DifferencesMakeTheDifference."

Juventus women are the reigning Serie A champions, having won the previous four titles.