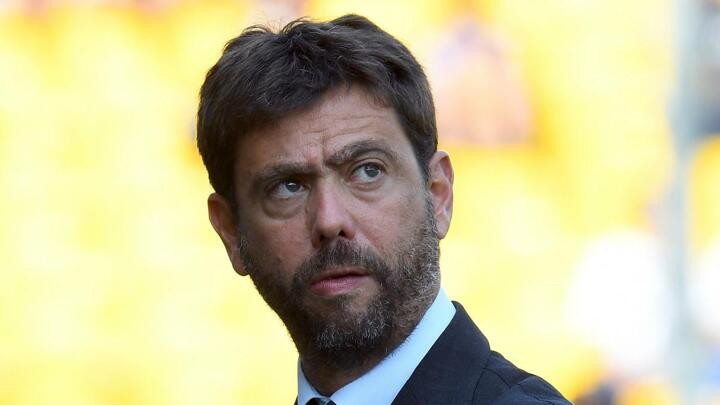 Andrea Agnelli believes the financial picture for clubs in Europe is "much worse" than has been reported this week.

Juventus chairman Andrea Agnelli does not expect fans to be allowed back into stadiums this season and fears the losses incurred by European clubs due to the COVID-19 crisis could rise to €8.5billion.

The Deloitte Football Money League this week reported that the 20 richest clubs in Europe are predicted to lose in excess of €2billion by the end of the 2020-21 campaign as a result of the pandemic.

A lack of matchday revenue with games played behind closed doors and less broadcast income have hit clubs across the continent hard.

Agnelli, also chairman of the European Club Association, does not envisage supporters returning to watch their teams live this season and believes the financial picture is bleaker than Deloitte painted.

"My firm opinion that we will have a real understanding of what this crisis has meant for clubs only at the end of the season," Agnelli said at the News Tank Football seminar on Wednesday.

"I have seen the Deloitte study that came out yesterday. I was looking at data for the top 20 clubs whereby we had a €1.1billion hit in the 2019-20 season and the estimate for those 20 clubs alone is a €2billion hit for the combined two years.

"I think it's going to be much worse than that. The 2019-20 season only has three or four months of crisis, of empty stadiums, no fans, commercial rebates, broadcasting rebates, while as it seems right now from my point of observation 2020-21 will be a full season without fans in stadiums.

"When I look at the best information I've had so far, we're looking at a bottom-line loss for the industry in the region of €6.5 billion to €8.5 billion for the combined two years, and about 360 clubs in need of cash injections, whether it's debt or equity within those two years, for an amount of €6billion."