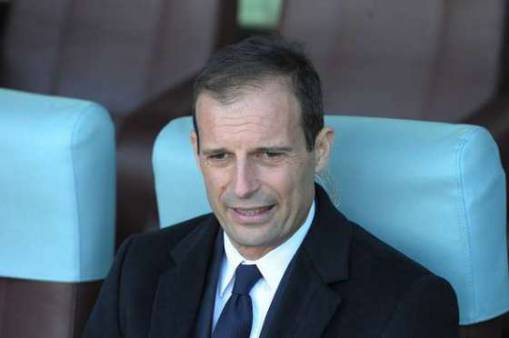 The contract of Juventus coach Massimiliano Allegri is trivial in comparison to the performances of the club, according to the man himself.

Allegri has grown tired of speculation over his current deal, which is up for renewal in 2017, and is confused by how this takes precedence in the media over the remainder of one of the closest Serie A title races in recent times.

“I will meet with Juventus shortly to discuss my deal, but for now the matches we’re involved in are more important than my signature on a contract,” he said ahead of his side’s fixture against Empoli.

“If there is any agreement then it will be announced in five to ten days’ time, but it changes little.

“I have a contract that still has a year left, and I couldn’t get out of it although I have never thought of doing so.”

Juventus take on Empoli on Saturday night as they look to keep second placed challengers Napoli at arm’s length.