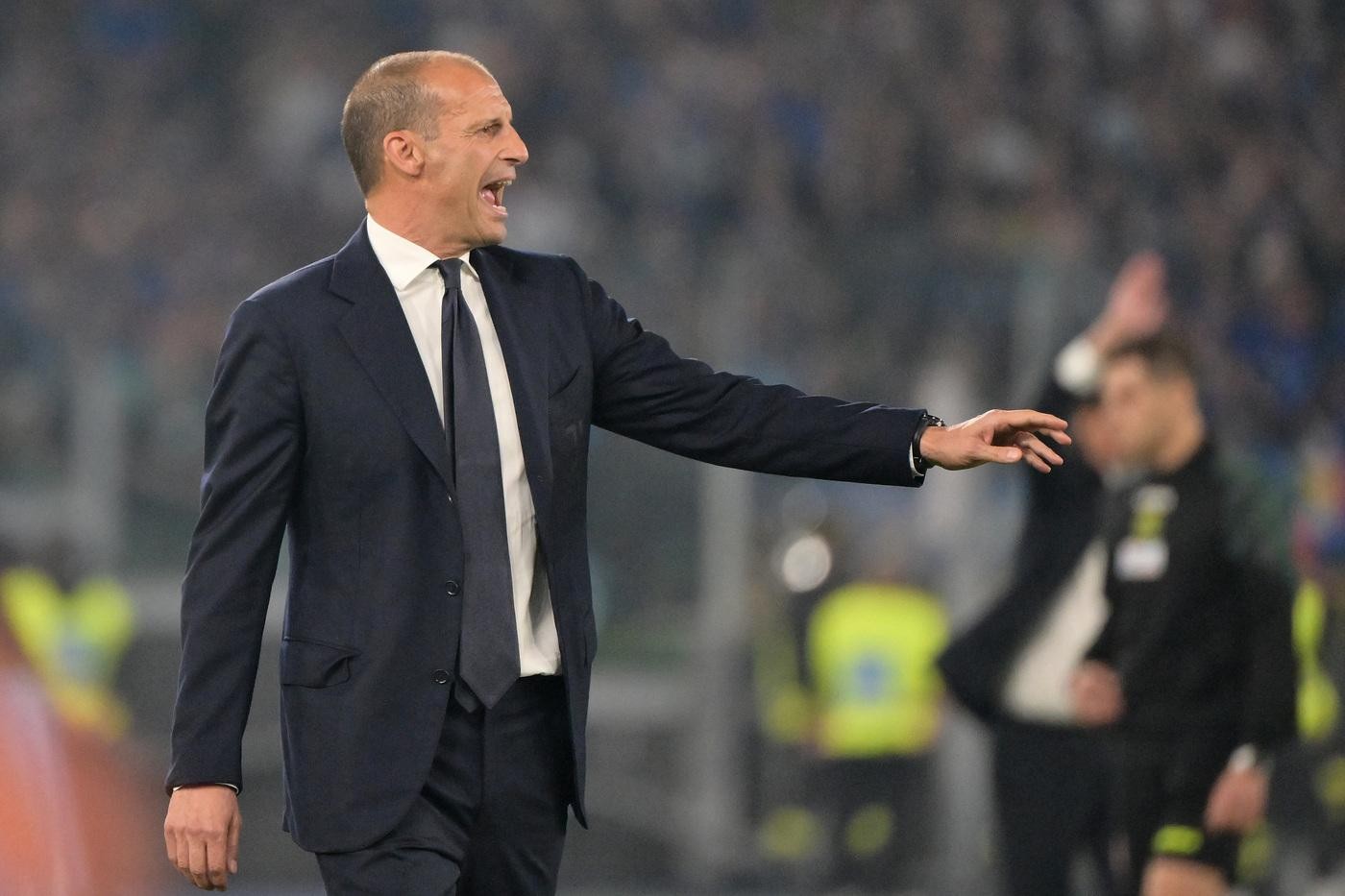 MASSIMILIANO ALLEGRI
"We must congratulate Inter. We carry anger for not having won a trophy, and it must be kept for next year. This evening we put out a good performance, for which the boys should be complemented; having said that, there is bitterness. We must take everything from the experiences of this year; we had also made good steps forward in the league, as well as tonight, but in the end we paid for the losses with Inter, in Turin and today. Now we aim finish this season in the best possible way, we rest and next year we will start again to win again."

GIORGIO CHIELLINI
"I'm sorry for the loss: Inter have shown that they are superior in the head-to-head matches, I hope the anger for having lost today is the incentive to restart next season, match by match. A winless year must be accepted: something went wrong, there was a path for improvement, but it wasn't enough; there are cycles, it's part of the game, but you need to be aware of the fact that you need more energy: the Coach is the best person to convey the right concepts, because next year a season without titles will be unacceptable. We also had two seasons of seventh places, after which we had ten wonderful years, and I know the kids will be able to do it. I now give way to many young players, as I will not be here next year, I will say goodbye to my home and stadium on Monday, and the Fiorentina fixture will be my last match. I say goodbye with joy and serenity to this team, of which I will always be the biggest fan, because Juve stays inside you."