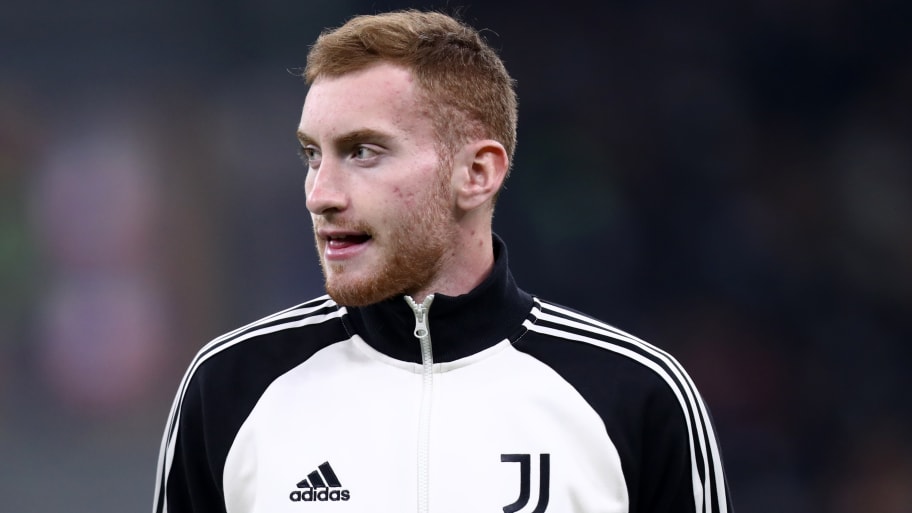 Juventus have confirmed Dejan Kulusevski has moved to Tottenham in a deal which could be made permanent if certain clauses are met.

Kulusevski has struggled for playing time this season with Massimiliano Allegri handing him just five league starts. As a result, when he was made aware of Tottenham's interest he informed the club that he wanted to leave.

Juve have announced the deal, confirming he has joined on loan until the end of the 2022/23 season. They say it can become permanent as an obligatory signing, adding: "The obligation on the part of Tottenham to acquire the sporting performances of the player on achievement of certain sporting goals during the 2022/2023 season."

If those specific clauses are not met, Juve add Spurs have the right to sign him anyway for €35m, payable in five years.

Prior to his struggles this season Kulusevski had enjoyed a promising career. His breakout year was the 2019/20 Serie A campaign, where he managed 10 goals and nine assists for Parma, performances which earned him the league's young player of the season award.

He has failed to replicate those performances since arriving at Juve in the summer of 2020, netting just nine times in 74 games.

Antonio Conte will be hoping to eek some better performances out of Kulusevski this season. He is most likely to be used as a second striker or wide forward, though Conte could be tempted to field him at wing-back too.

This article was originally published on 90min as Juventus confirm Dejan Kulusevski move to Tottenham .