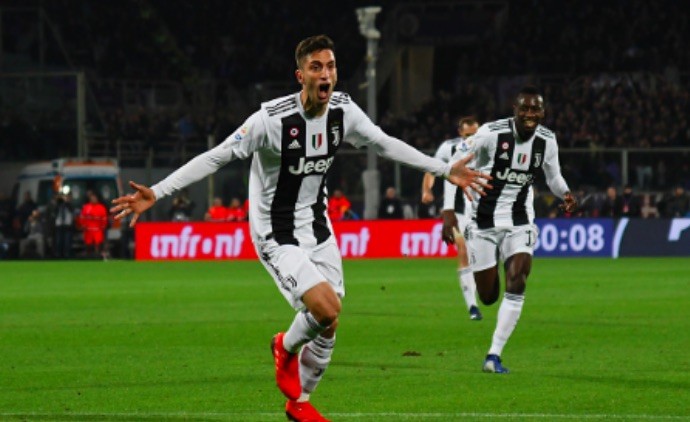 Barcelona could be set to sign another reinforcement for their midfield in the form of Juventus’ Rodrigo Bentancur.

The Italian champions have been trying to offload players this summer, though the Uruguayan hasn’t been one of those, but now he could be on the march.

La Gazzetta dello Sport have reported that Bentancur could leave Turin for €60 million, explaining that discussions are at an advanced stage and the Catalans had been eyeing him since the end of 2018.

Bentancur arrived at Juventus from Boca Juniors in 2017 and has established himself since, particularly during the 2018/19 season.

Funnily, Boca are still owed 50 percent of any fee Juve receive for Bentancur, meaning they could come into €30m. The player then would, indirectly, become their most expensive sale, totalling at €40m.