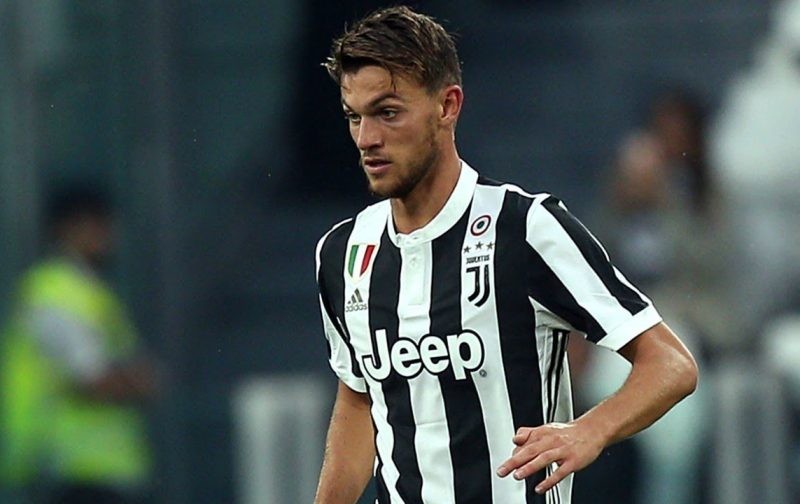 Roma continue their search for a new central defender and it appears their sights are set on Juventus man Daniele Rugani.

The Bianconeri defender is still expected to leave before the close of the transfer window despite potential moves to Arsenal and Wolverhampton falling through on deadline day in England.

With the likes of Matthijs de Ligt, Leonardo Bonucci, Giorgio Chiellini and Merih Demiral all further up the pecking order than Rugani, Sportitalia reports the Italian is open to joining another Serie A side in an attempt to secure regular playing time.

Roma coach Paulo Fonseca has made it clear he expects a new centre-back before the start of the season, and it’s believed the two clubs will hold talks early next week.

A loan with an obligation to buy is the most likely scenario, as Arsenal had a similar agreement before talks fell through.

Rugani himself has reportedly already given the green light on the move, as it would allow him to feature regularly in an attempt to make Italy’s Euro 2020 squad.